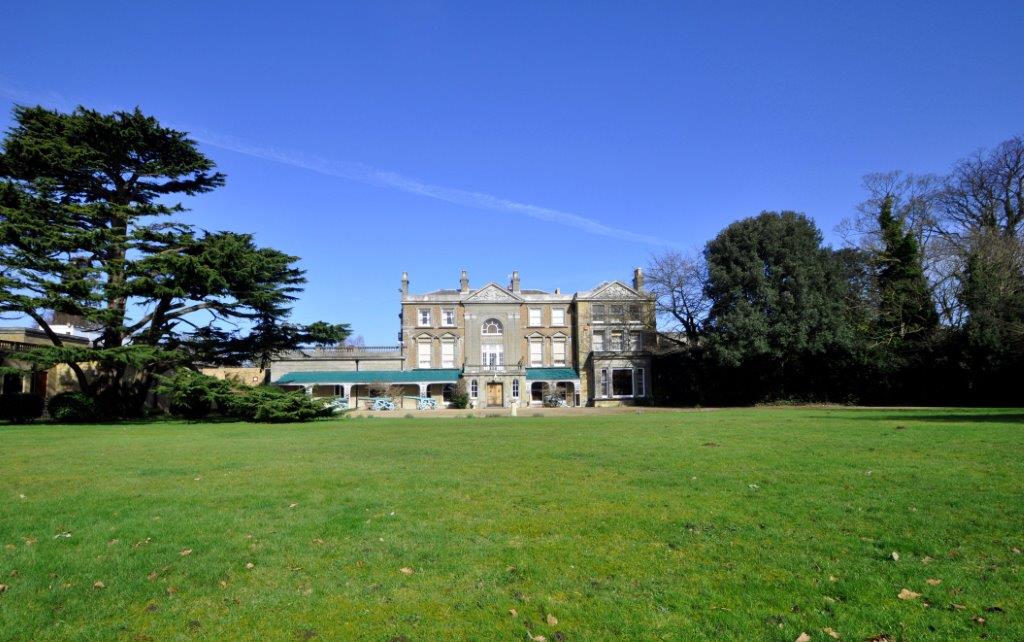 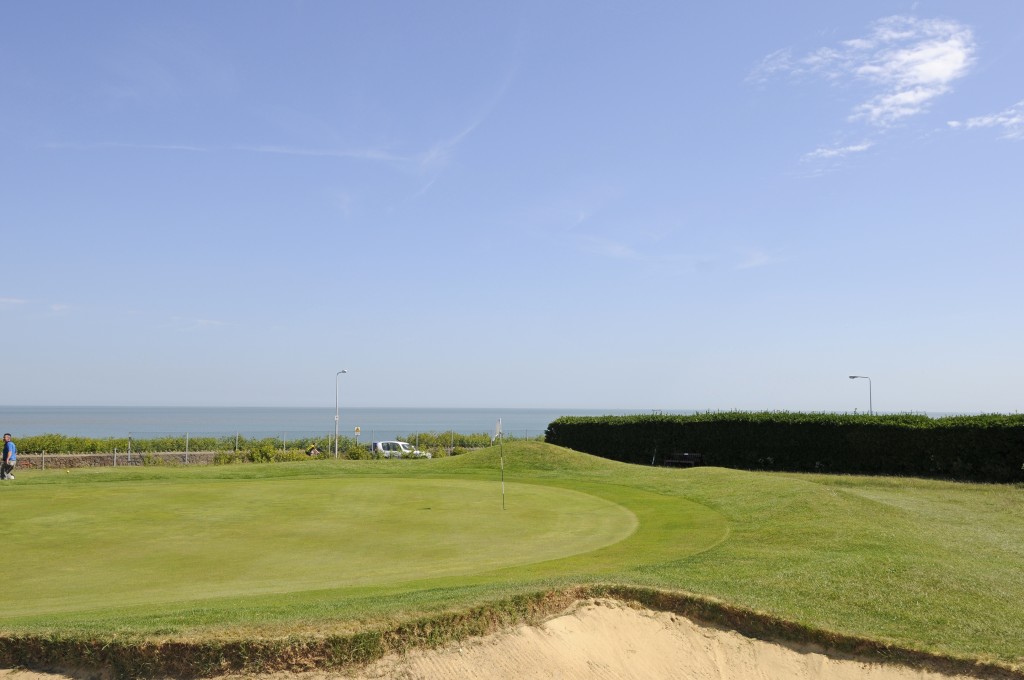 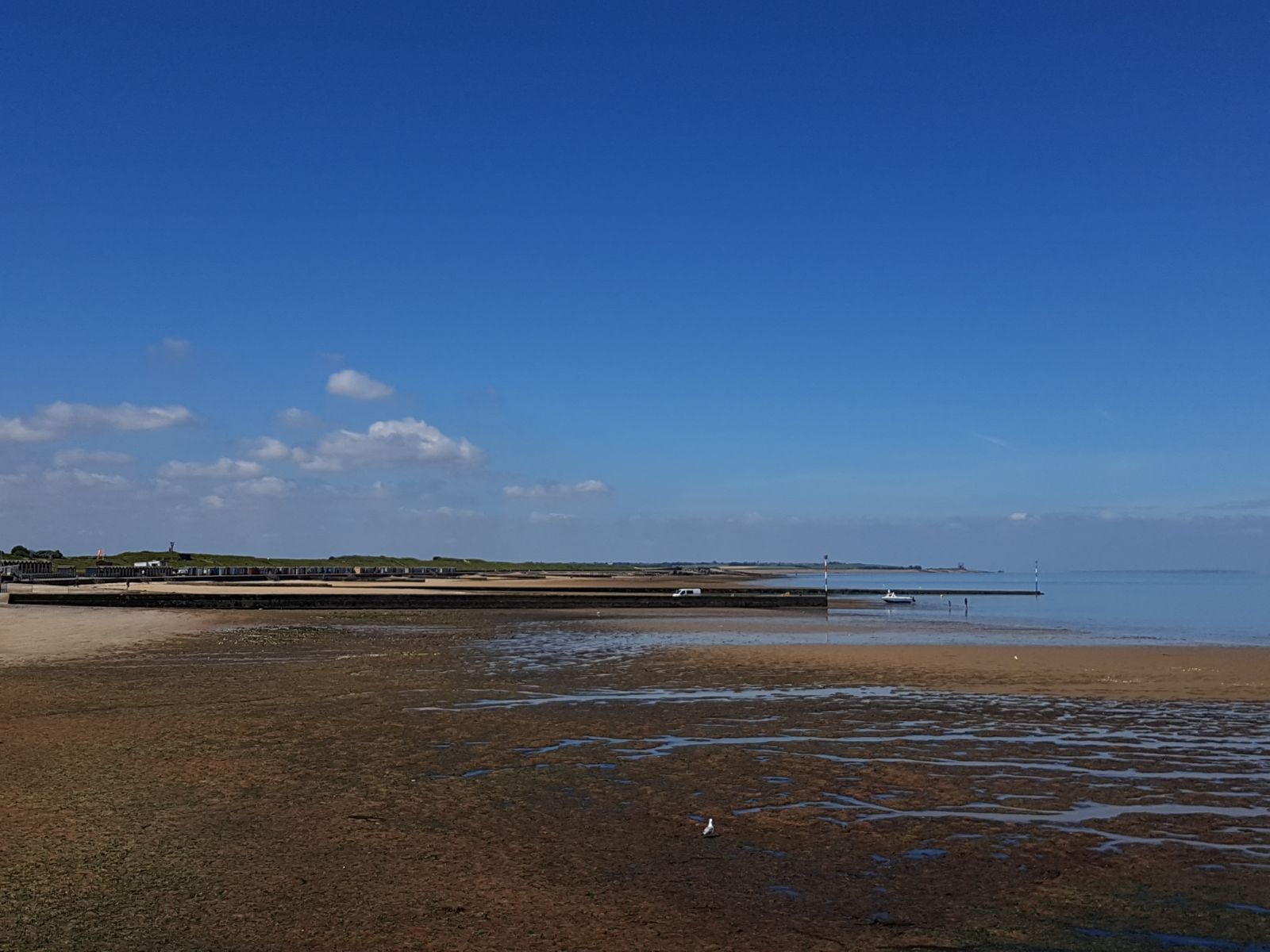 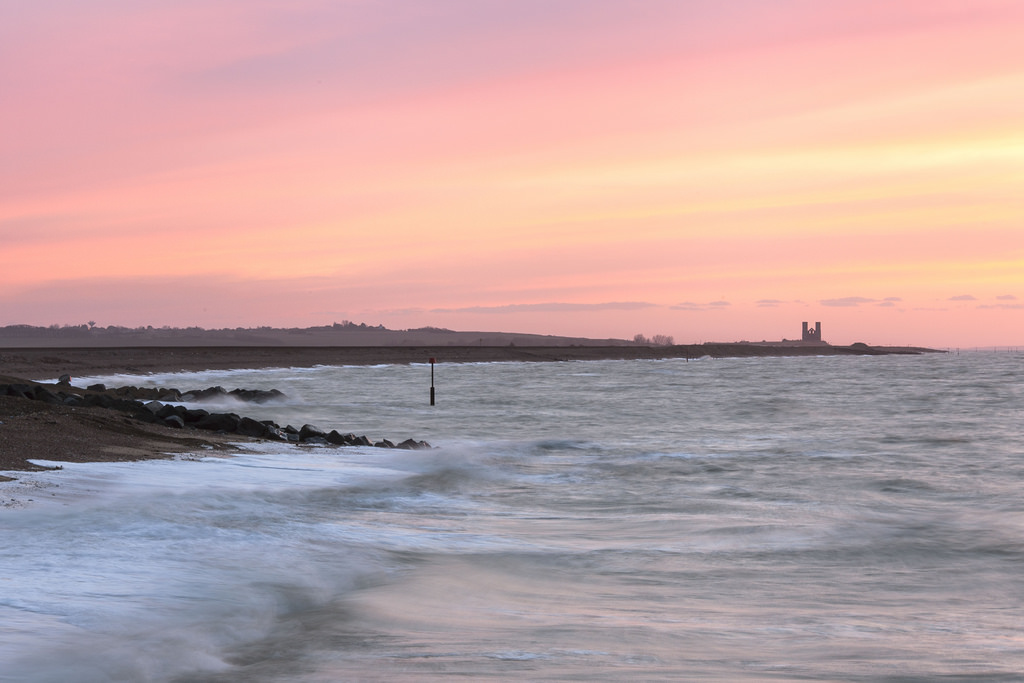 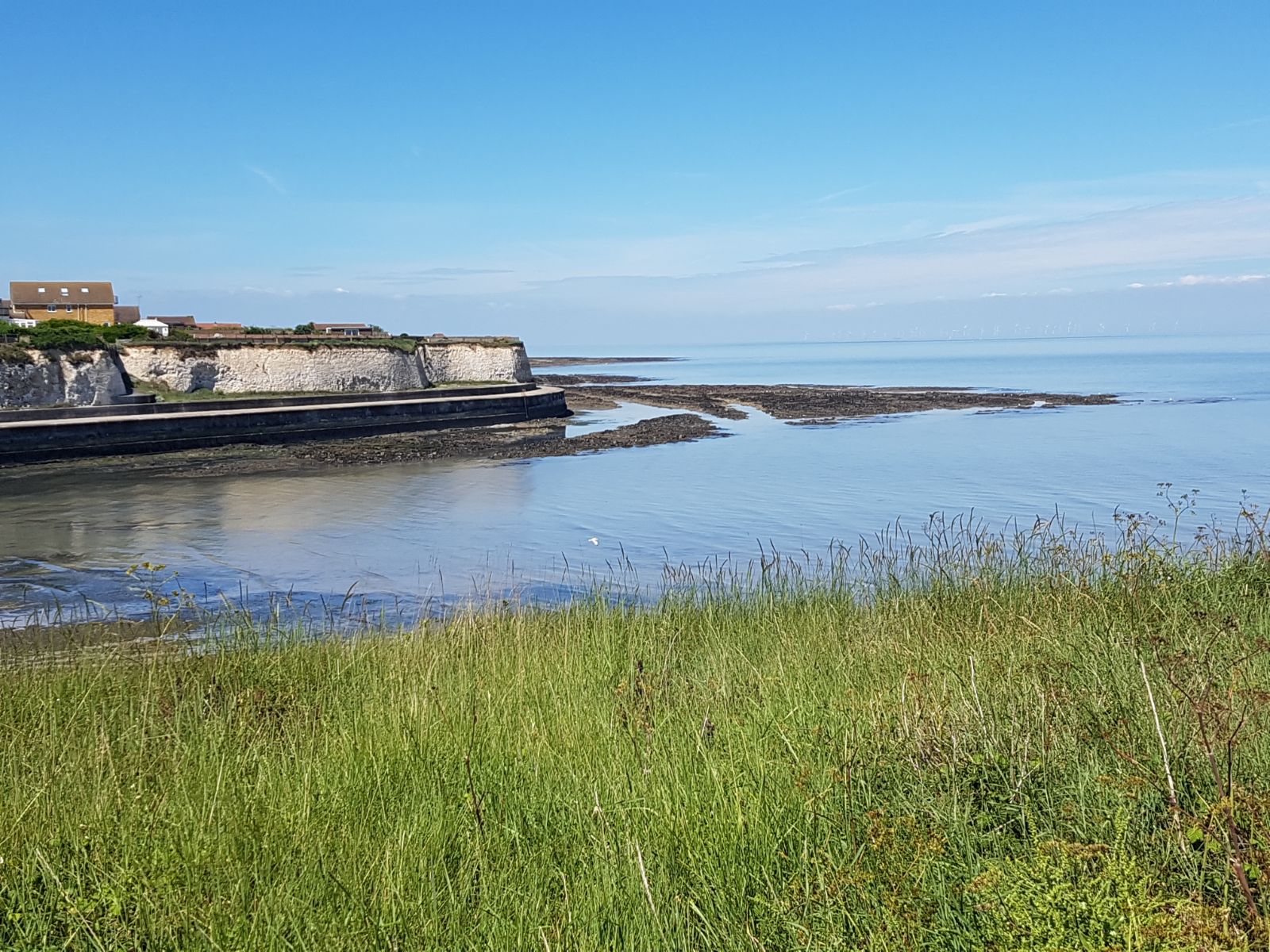 Westgate boasts two sandy beaches that have attracted tourists since 1860. Westgate has a good mix of cafés, restaurants and independent stores. If you’re interested in living in Westgate, come into our Westgate office and we can help find a property to suit you.

A brief history of Westgate-on-Sea

The town inherited its name from the Westgate Manor, located in the area in medieval times. During the 1860s the area developed from a fishing town to a middle-class seaside resort.

The town played a part in The First World War, as a Royal Navy seaplane base, which opened to aid defence of the Thames Estuary towns against attack.

The population of Westgate is estimated to be around 7,000 people according to the latest census.

Travel to and from Westgate is easy. The high speed rail link to London St. Pancras connects Westgate to the capital in just over an hour and 30 minutes. Alternatively, National Express Coaches offer a good service in and out of the town.

Getting around the local area couldn’t be more simple, with buses connecting Westgate to all the surrounding towns and well sign-posted roads make driving easily negotiable.

Things to do and places to visit

View More View Less
From:
To:

Places to eat in Westgate

Places to drink in Westgate 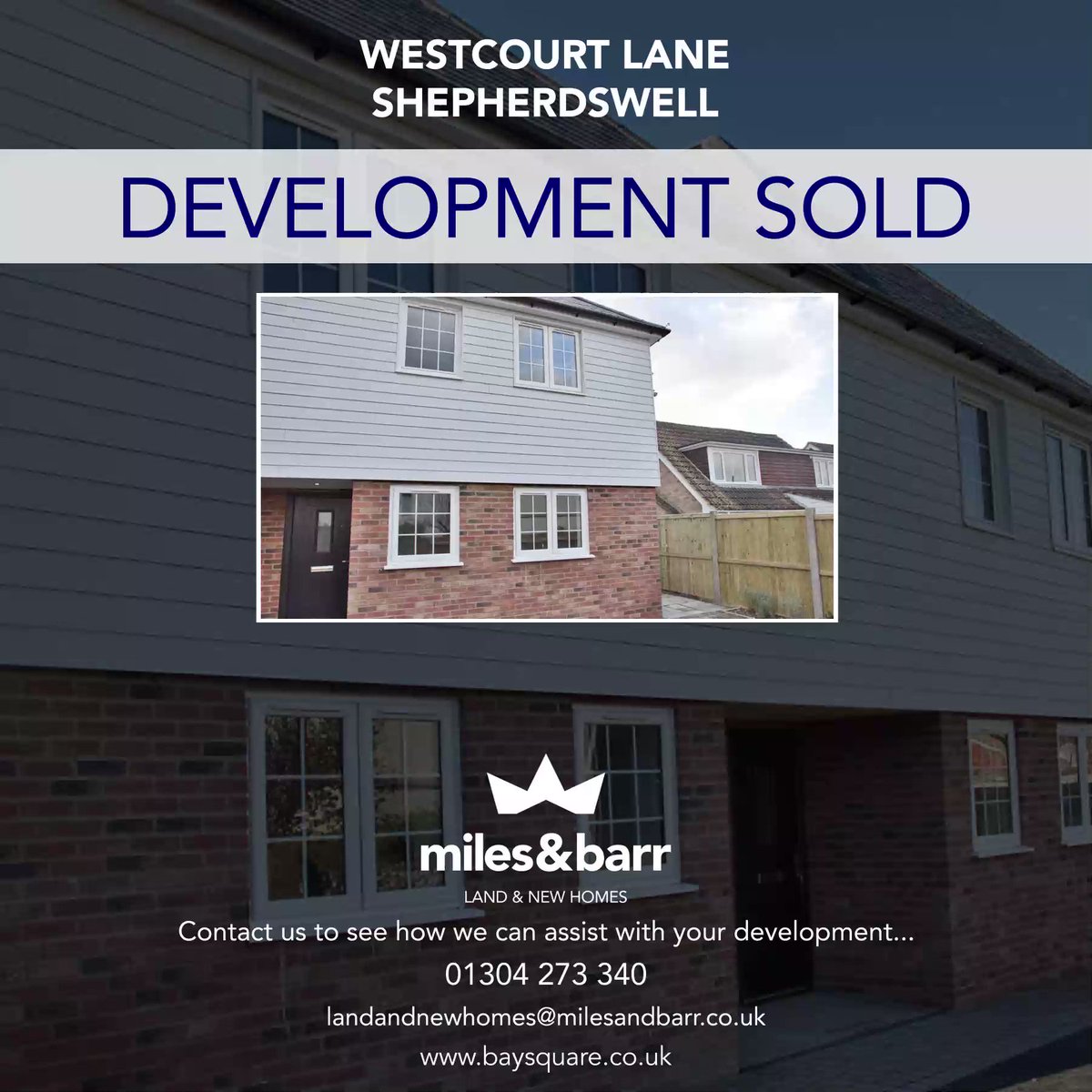 Do you need assistance with the marketing/selling of your #propertydevelopment? Two semi-detached houses - BOTH SOLD! #Dover Contact us today to find out how our Land & New Homes division can assist you with your development... landandnewhomes@milesandbarr.co.uk 01304 273340 https://t.co/s5PDQlzKDe