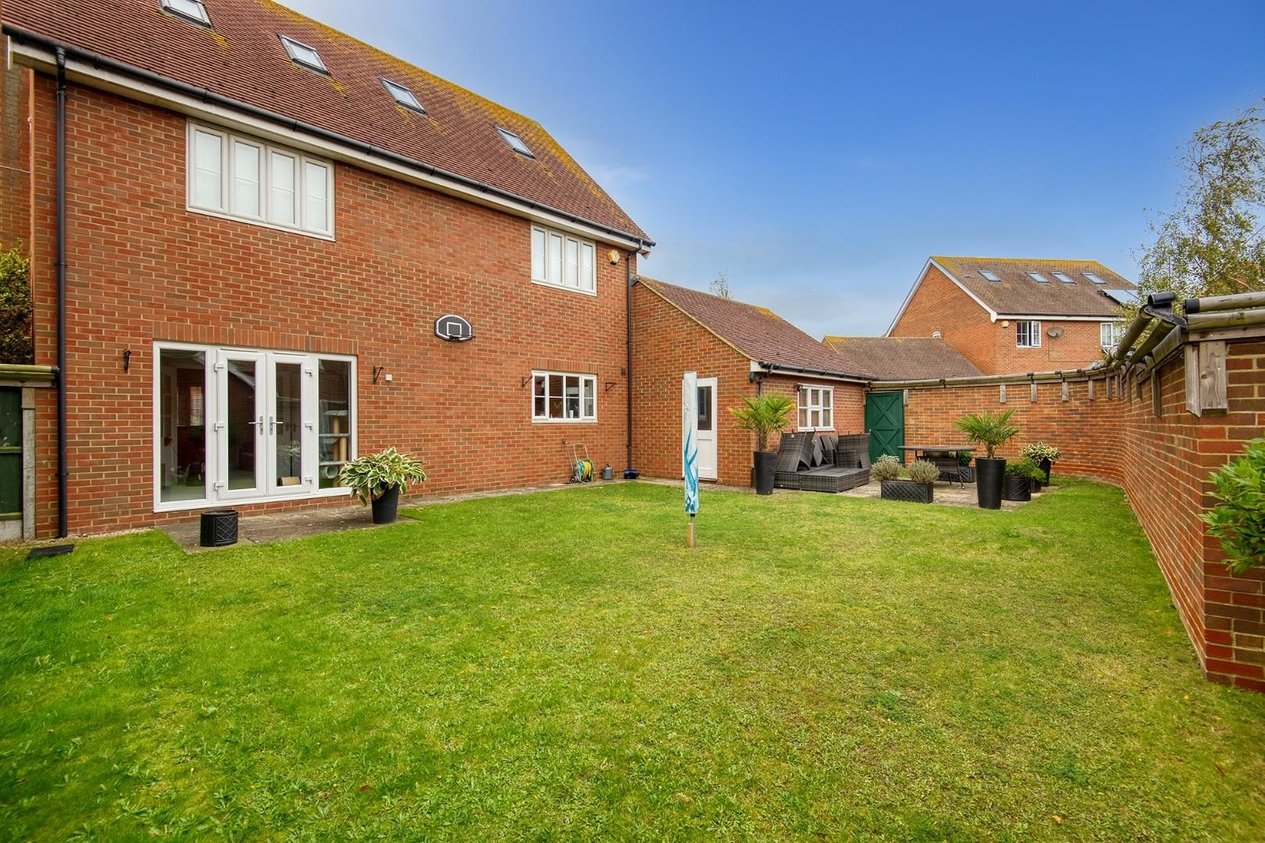 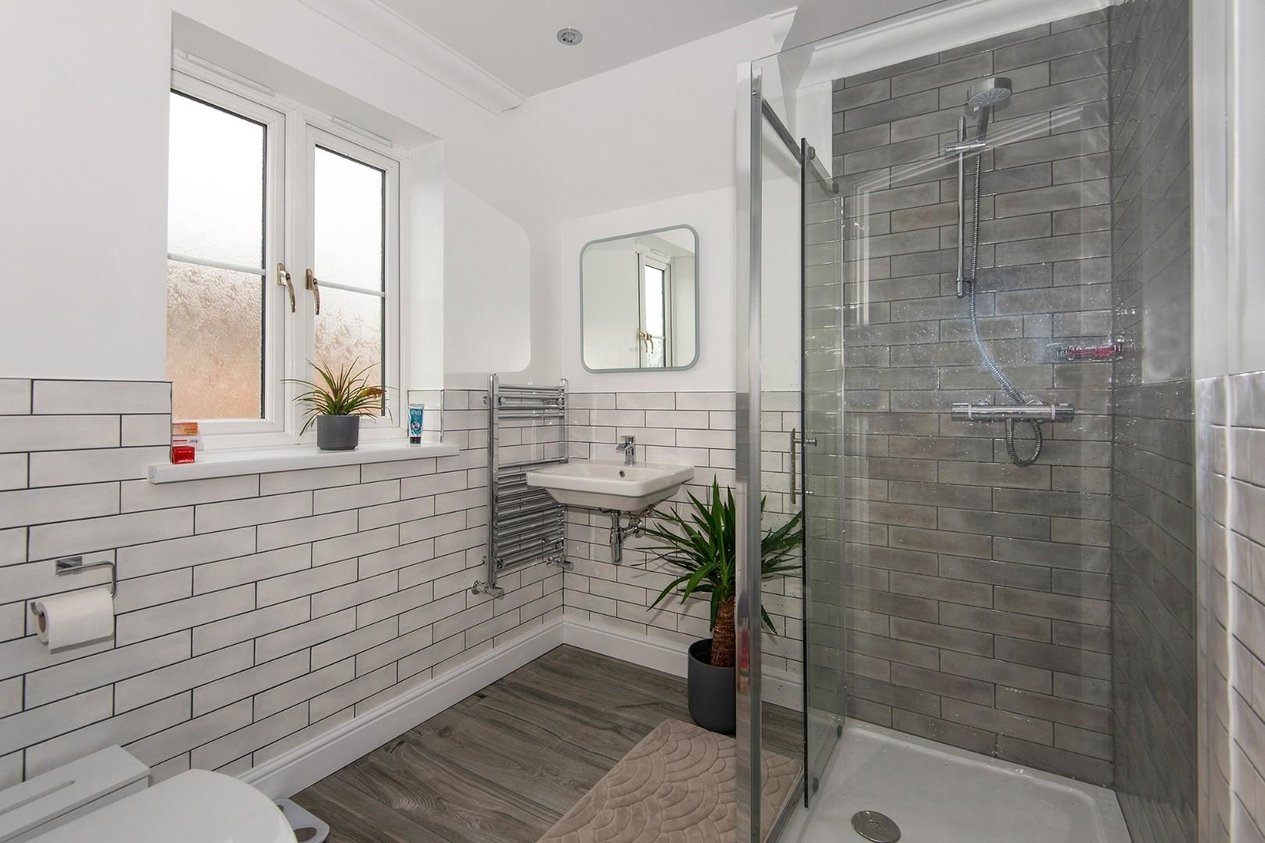 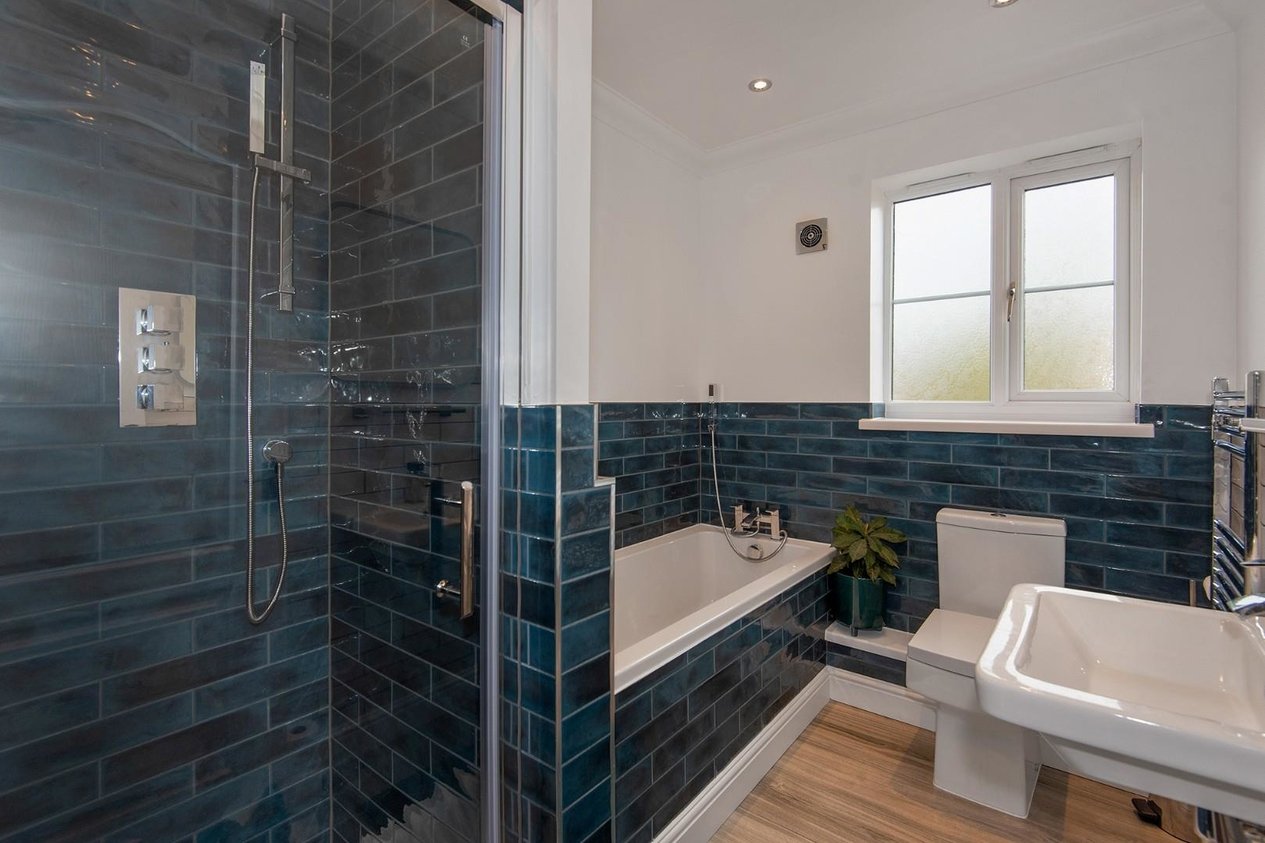 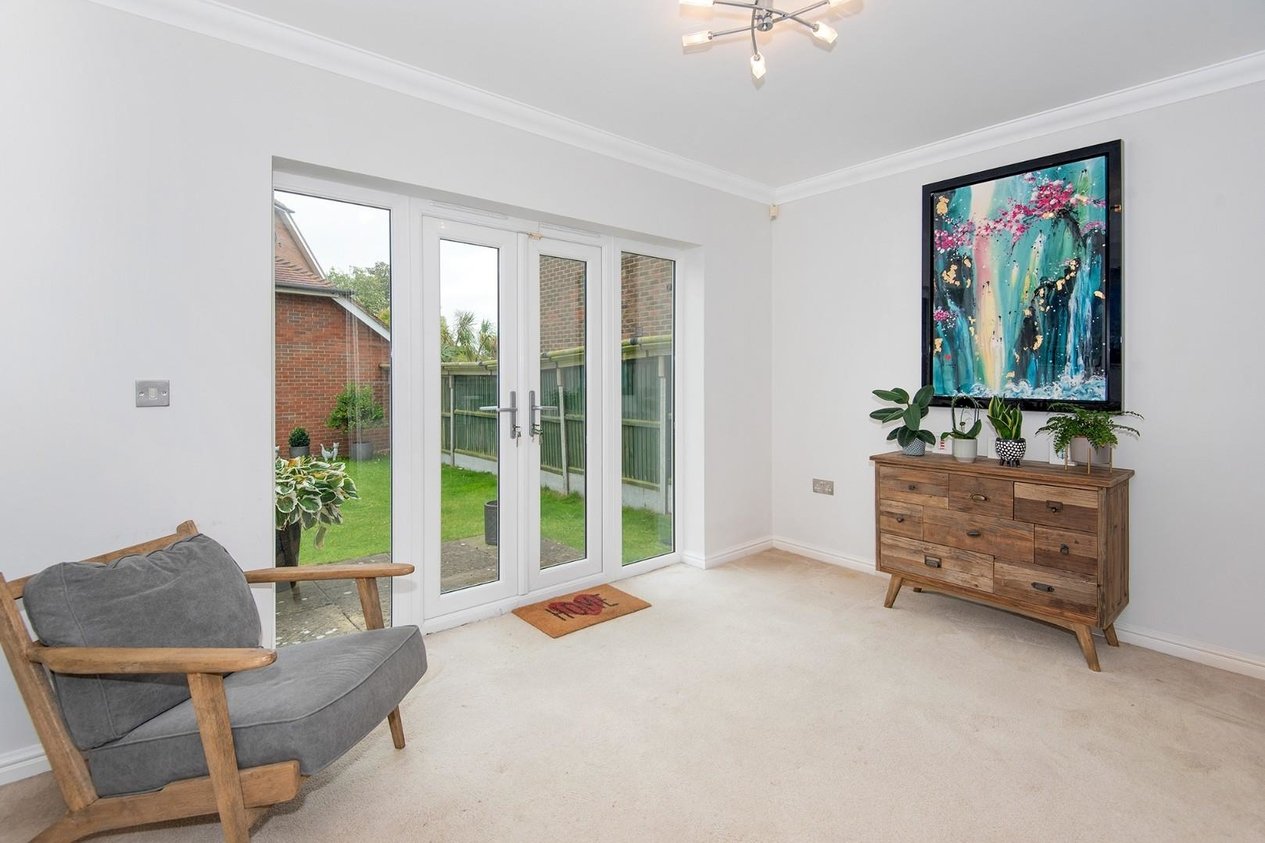 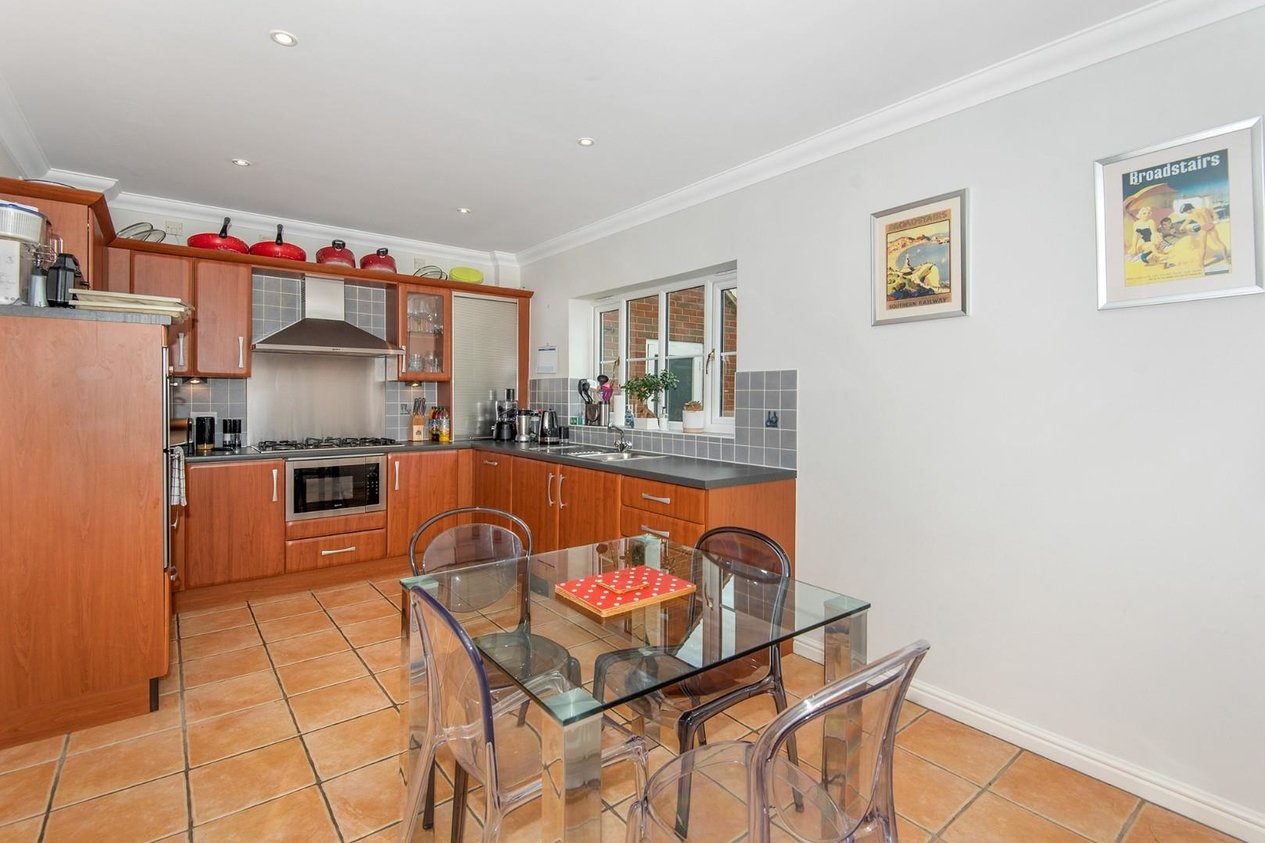 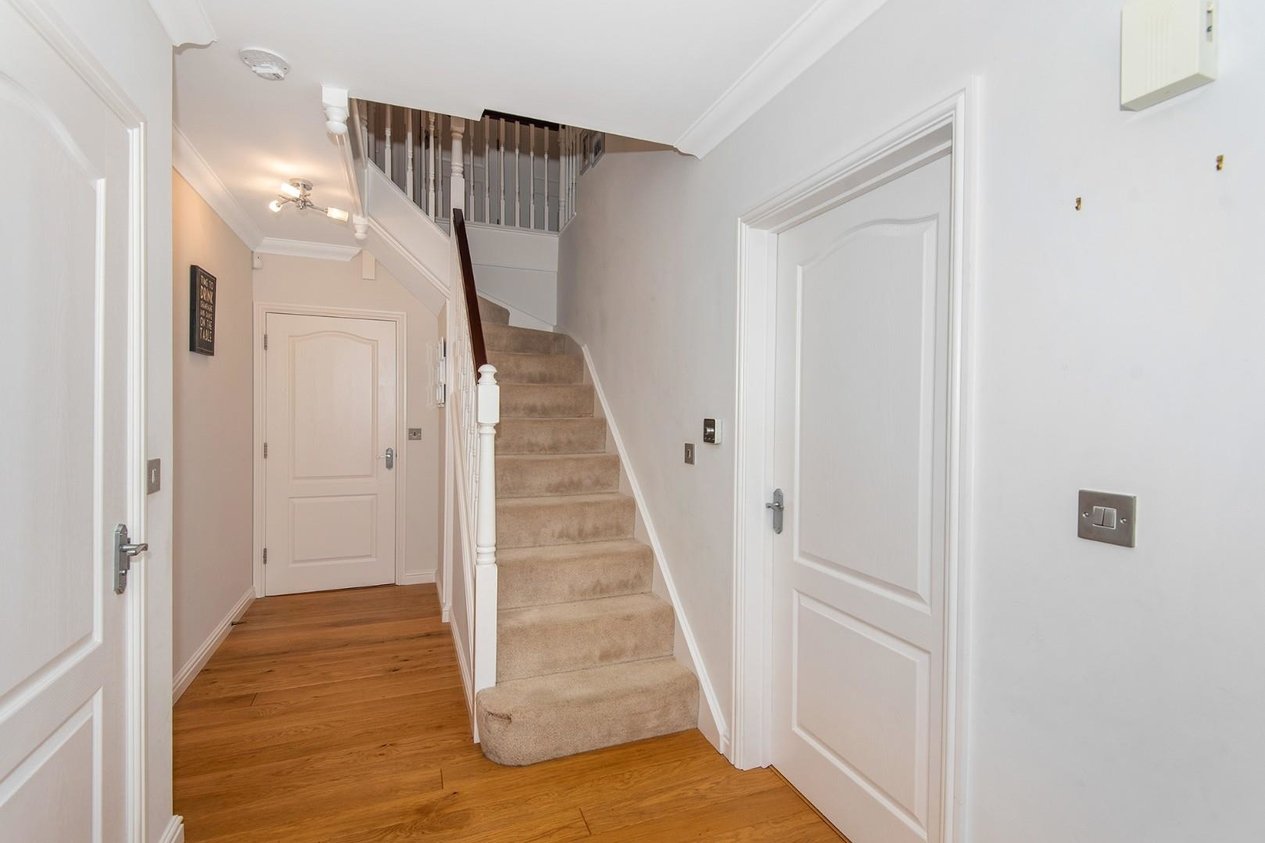 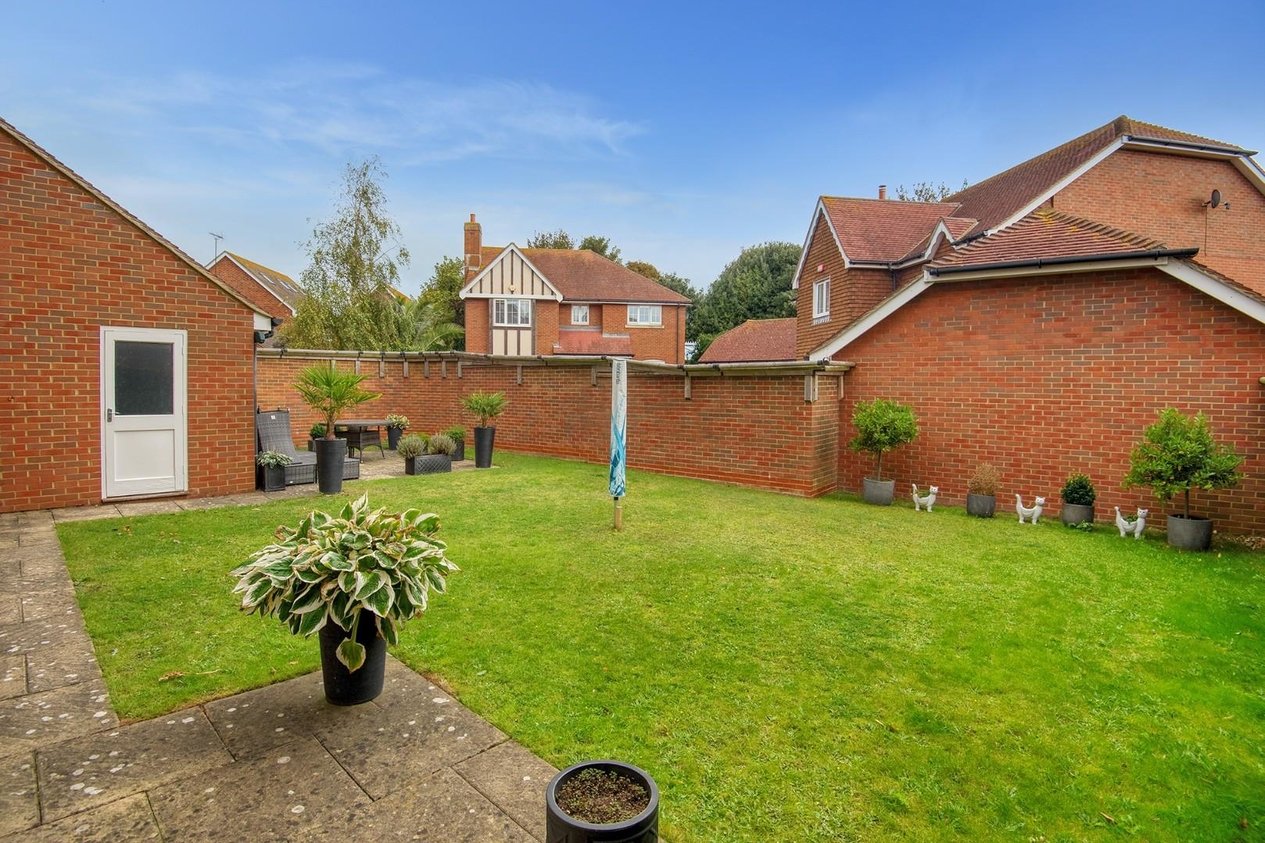 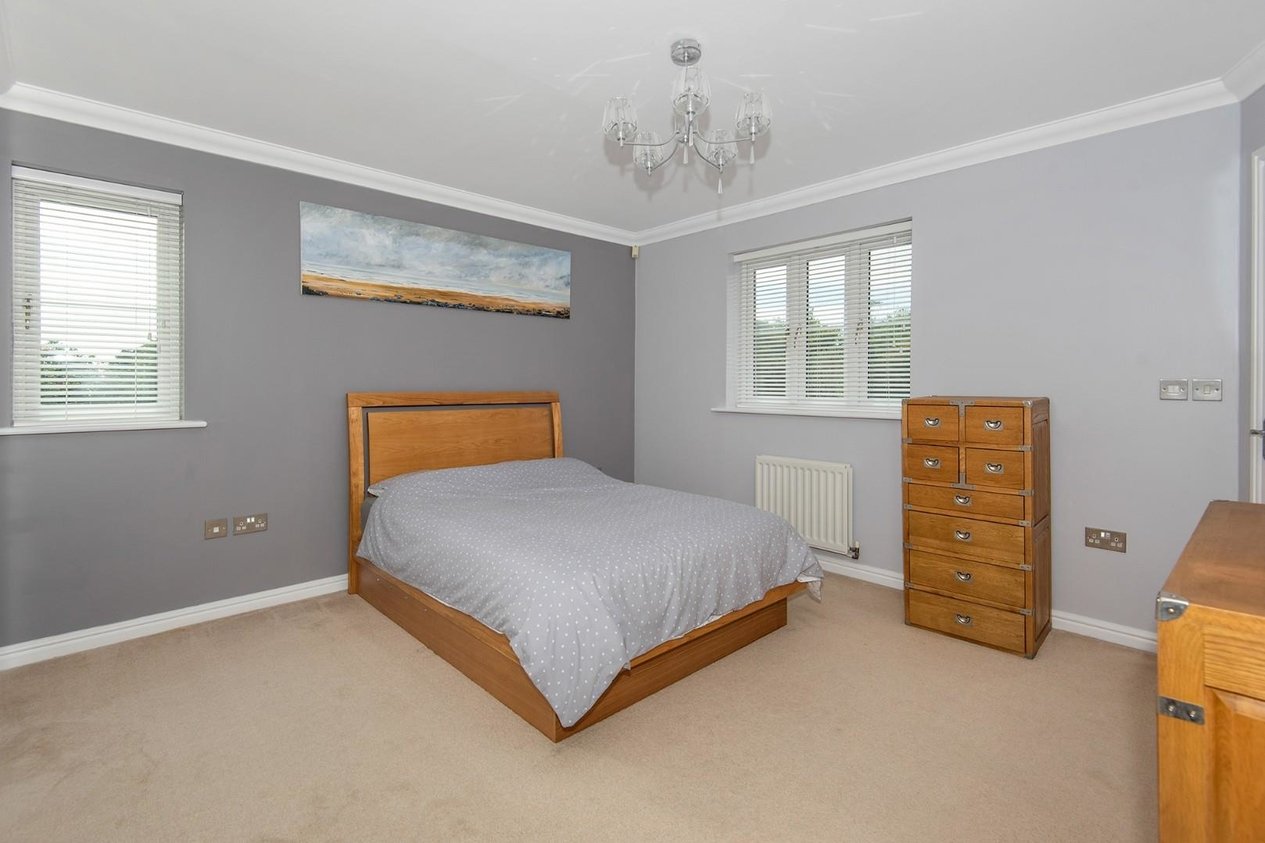 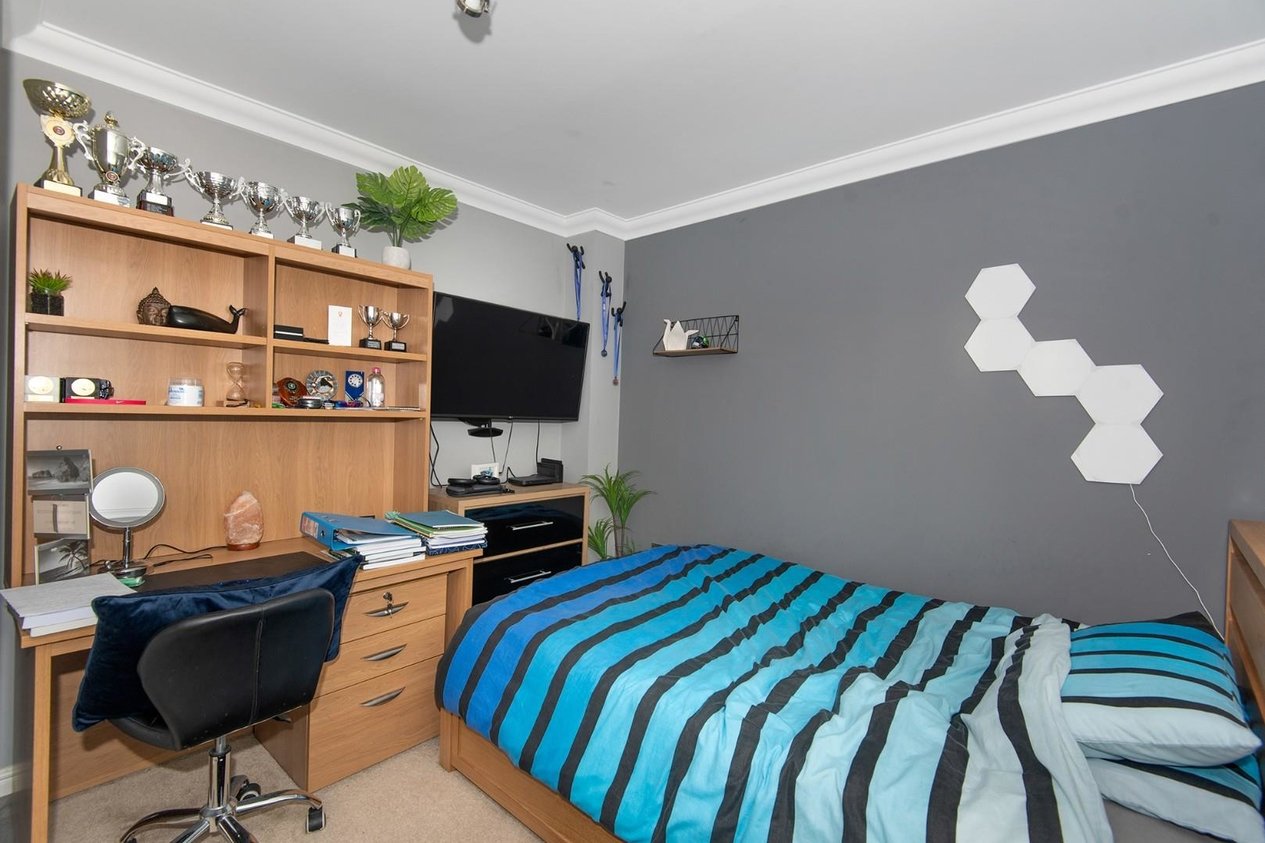 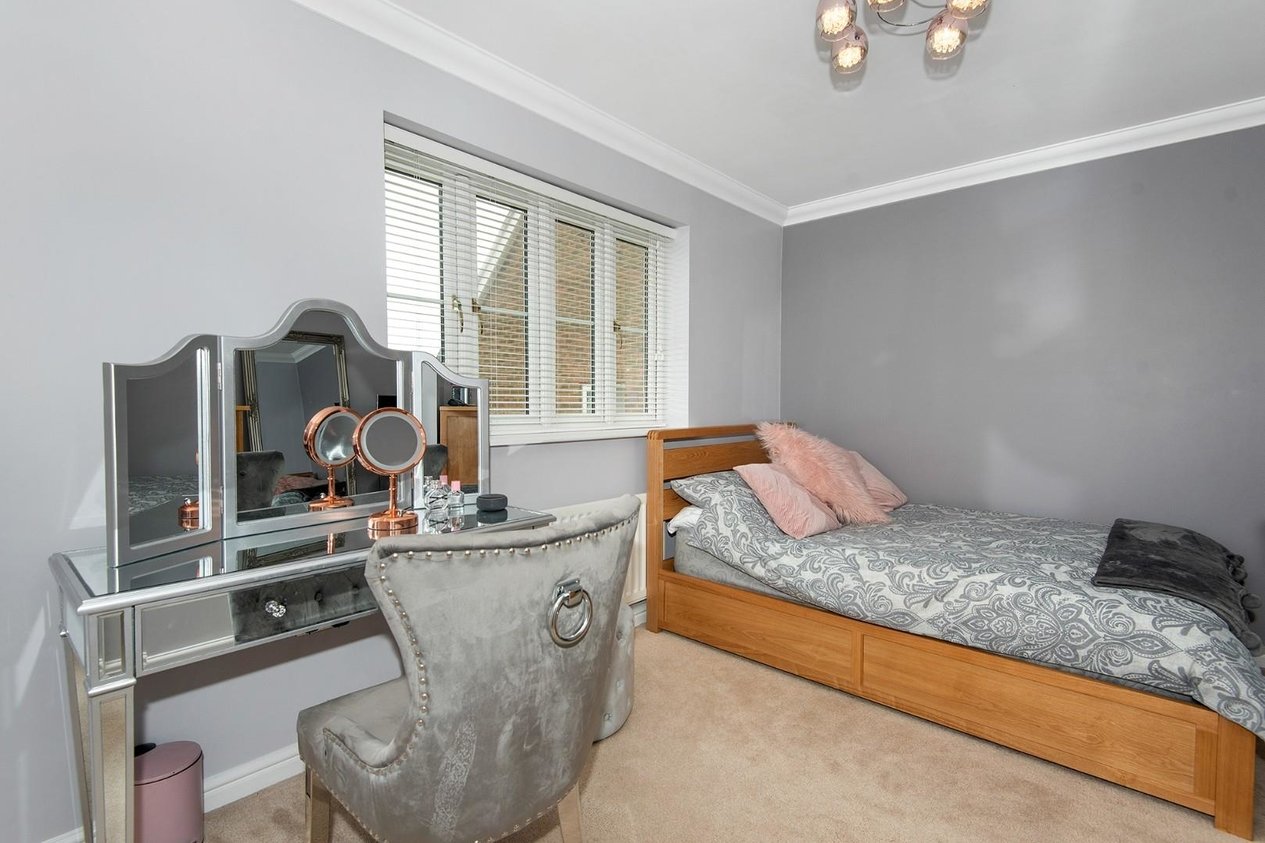 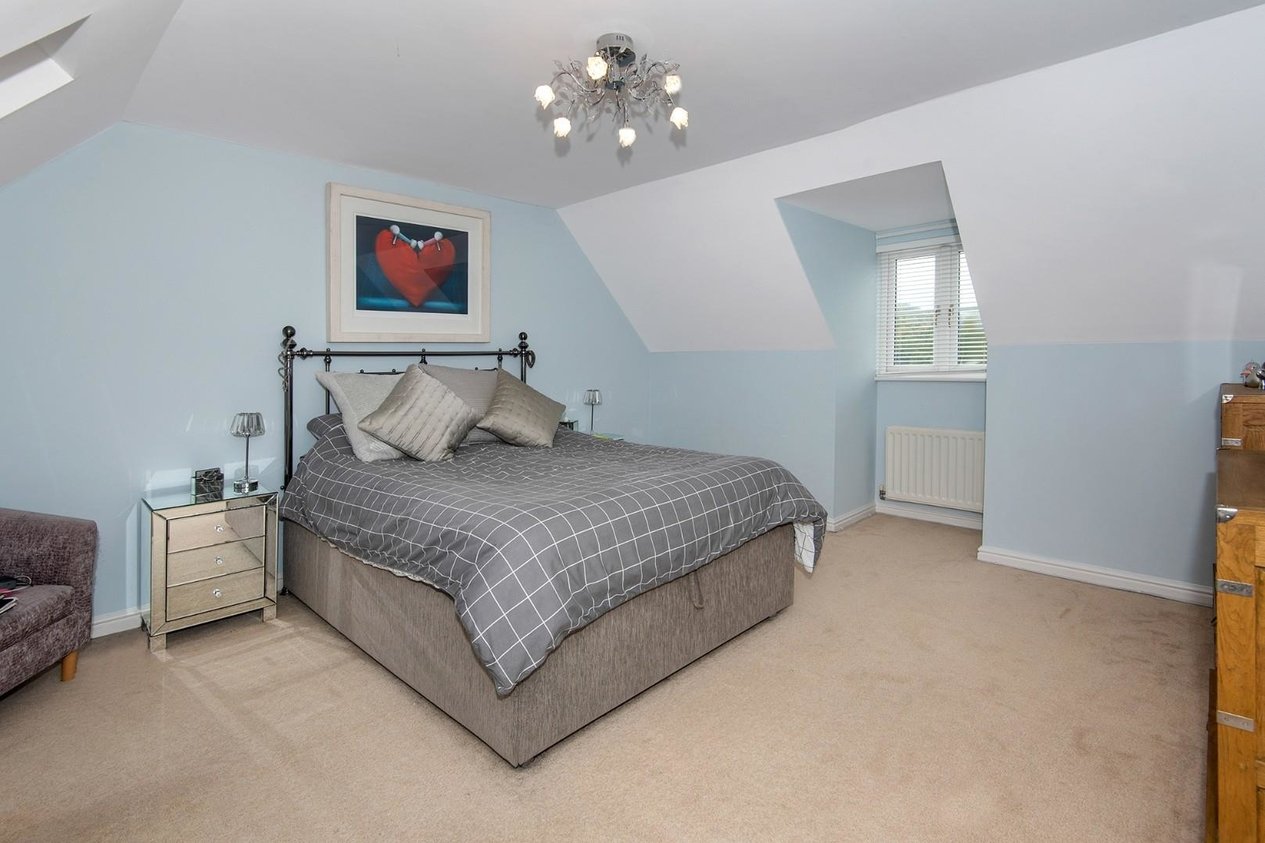 Substantial and versatile six bedroom modern detached residence in the sought after and desirable Foreland Heights, Broadstairs. Foreland Heights is an executive development of 30 properties built approximately 18 years ago and benefits from being just over a half mile stroll to the gloriously sandy beach of Joss Bay, North Foreland Golf Course is nearby as are arguably the best private and state school in the area. Broadstairs town centre with its eclectic mix of independent shops, bars and restaurants as well as the sandy beaches of Viking Bay and Louisa is under a mile away.

The ground floor of this expansive property boasts a large living room, family kitchen with very useful utility room, office/study, cloakroom, the family kitchen and rear section of the lounge both have a lovely out look overlooking the garden. The first floor enjoys four bedrooms with the master having en-suite facilities and a good sized family bathroom. The second floor consists of two further bedrooms which share a shower room. There is a double garage and parking for two cars.

Outside there is a low maintenance garden to the rear that is laid to lawn with a walled and fenced perimeter with seasonal greenery. 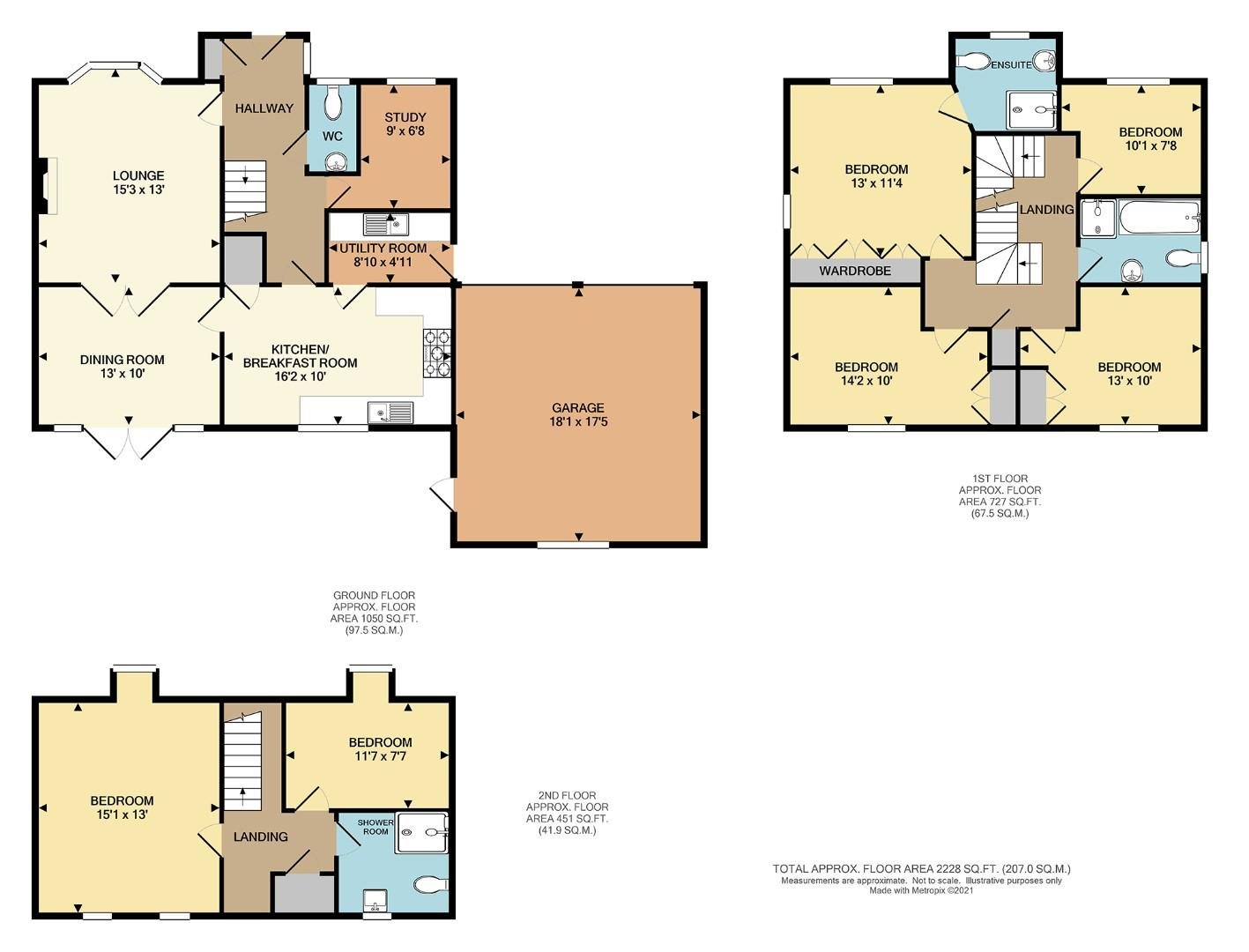 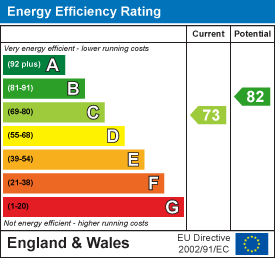 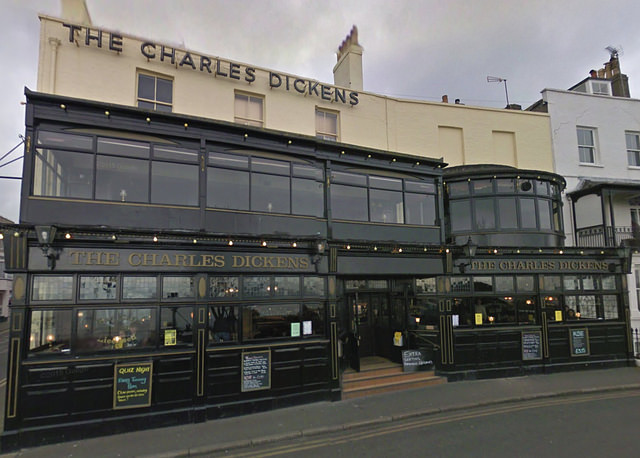