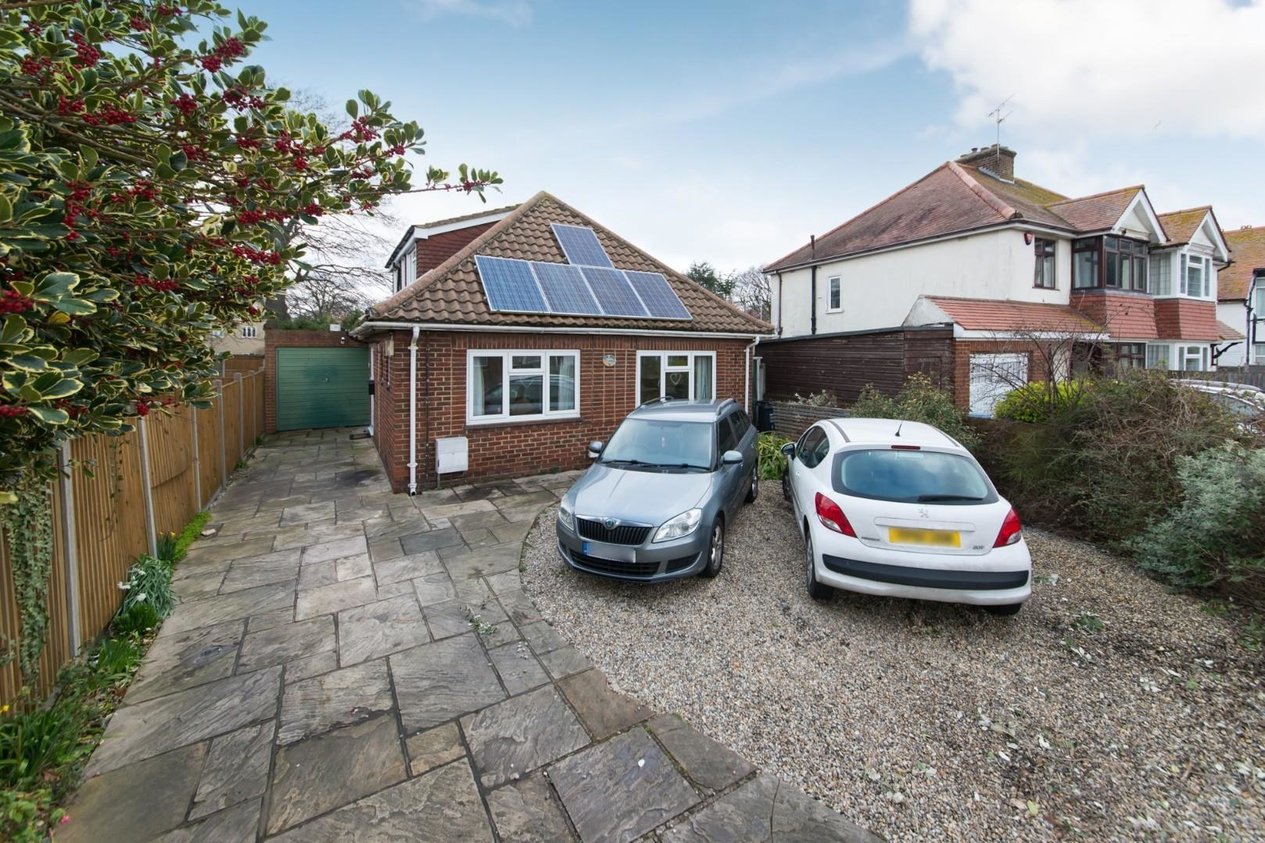 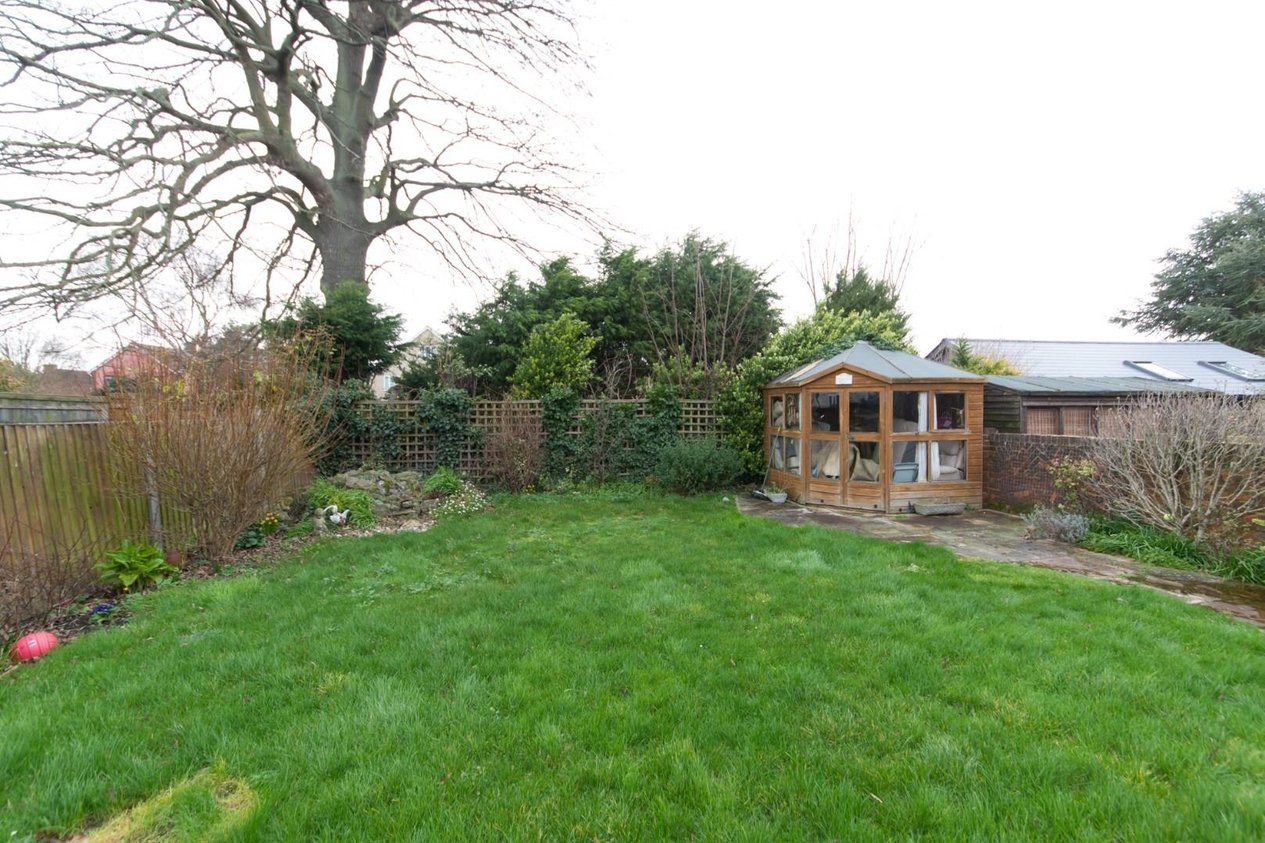 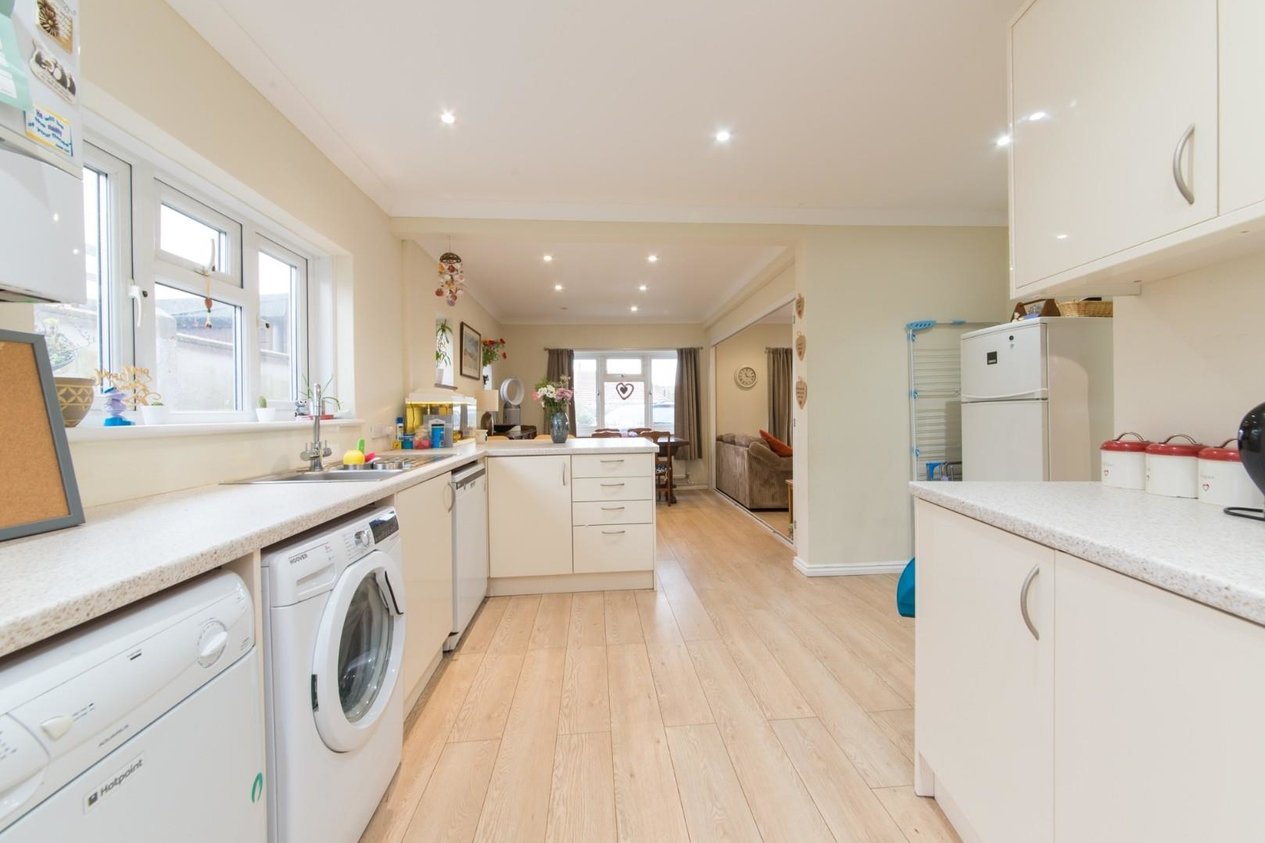 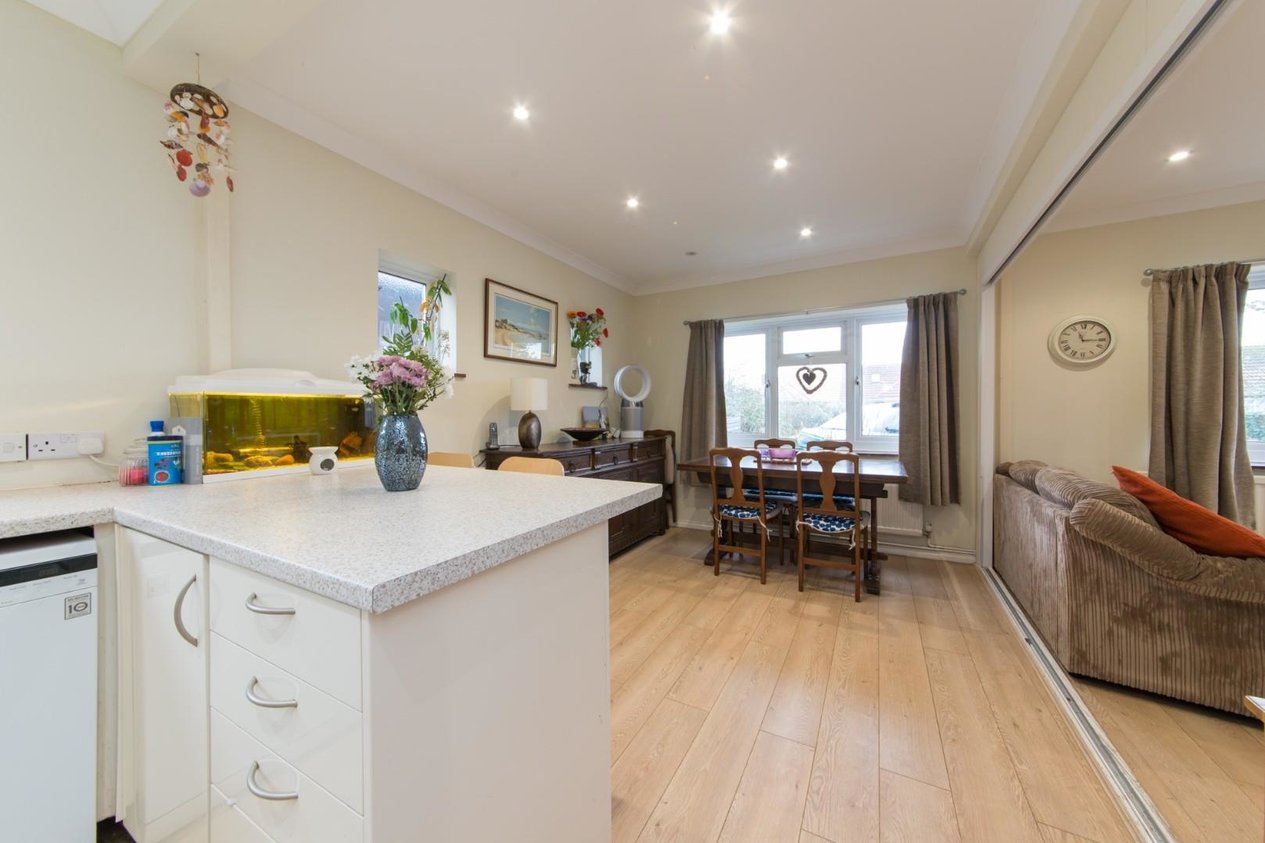 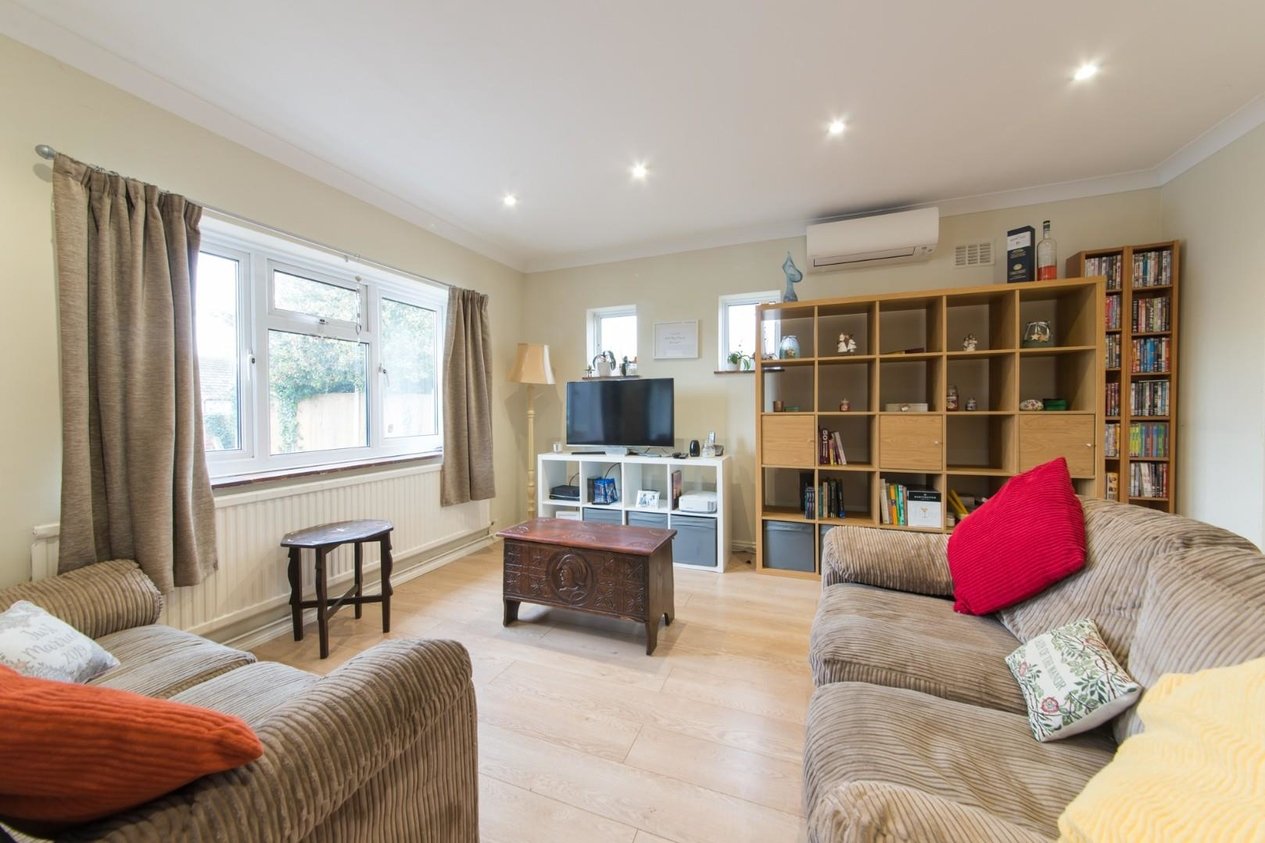 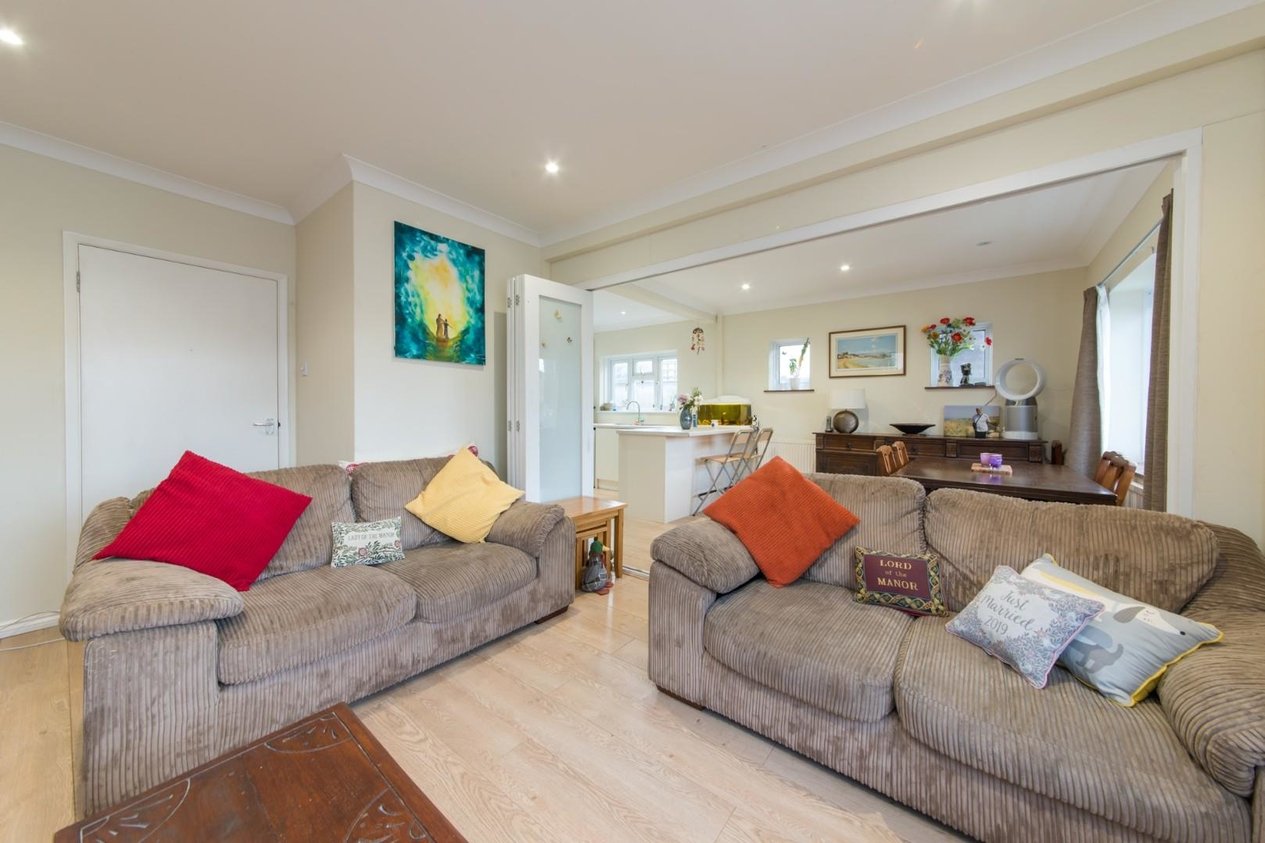 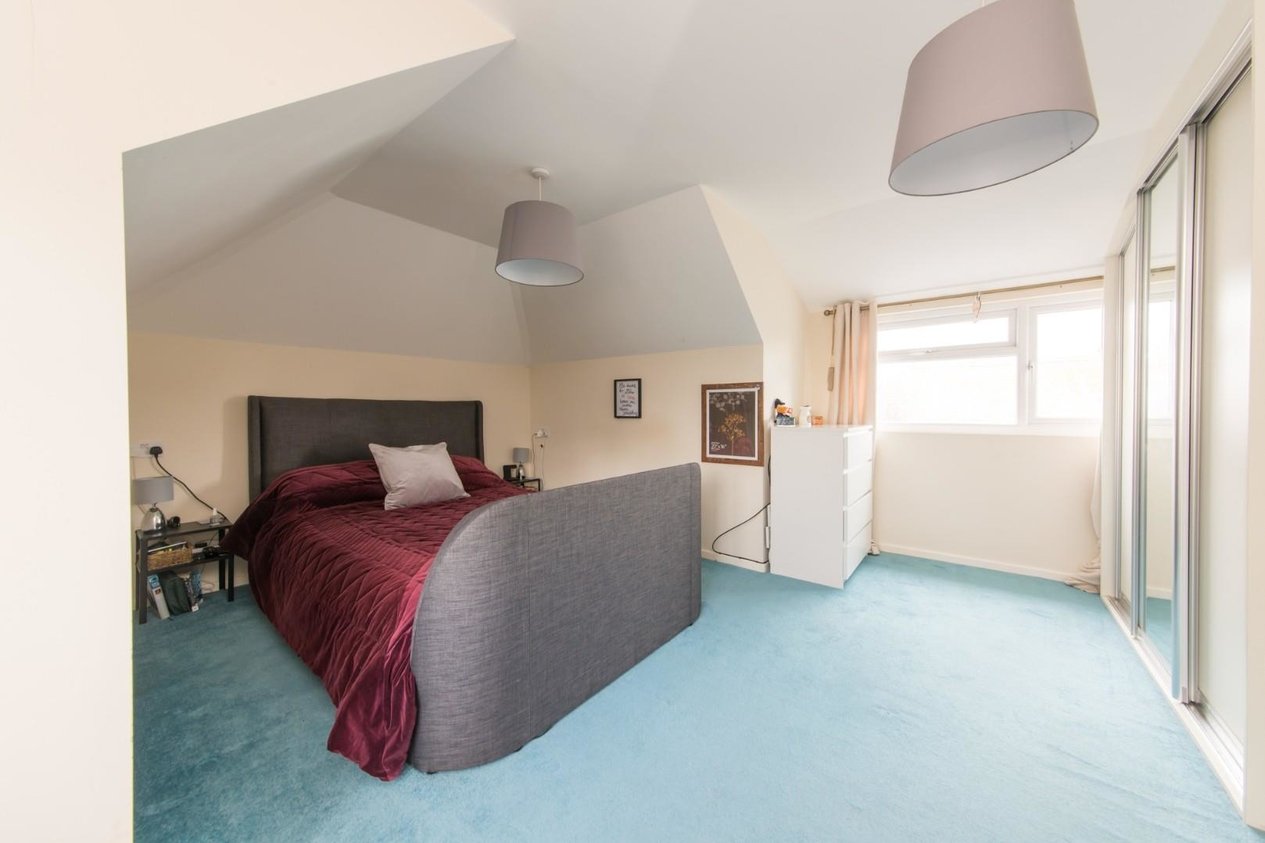 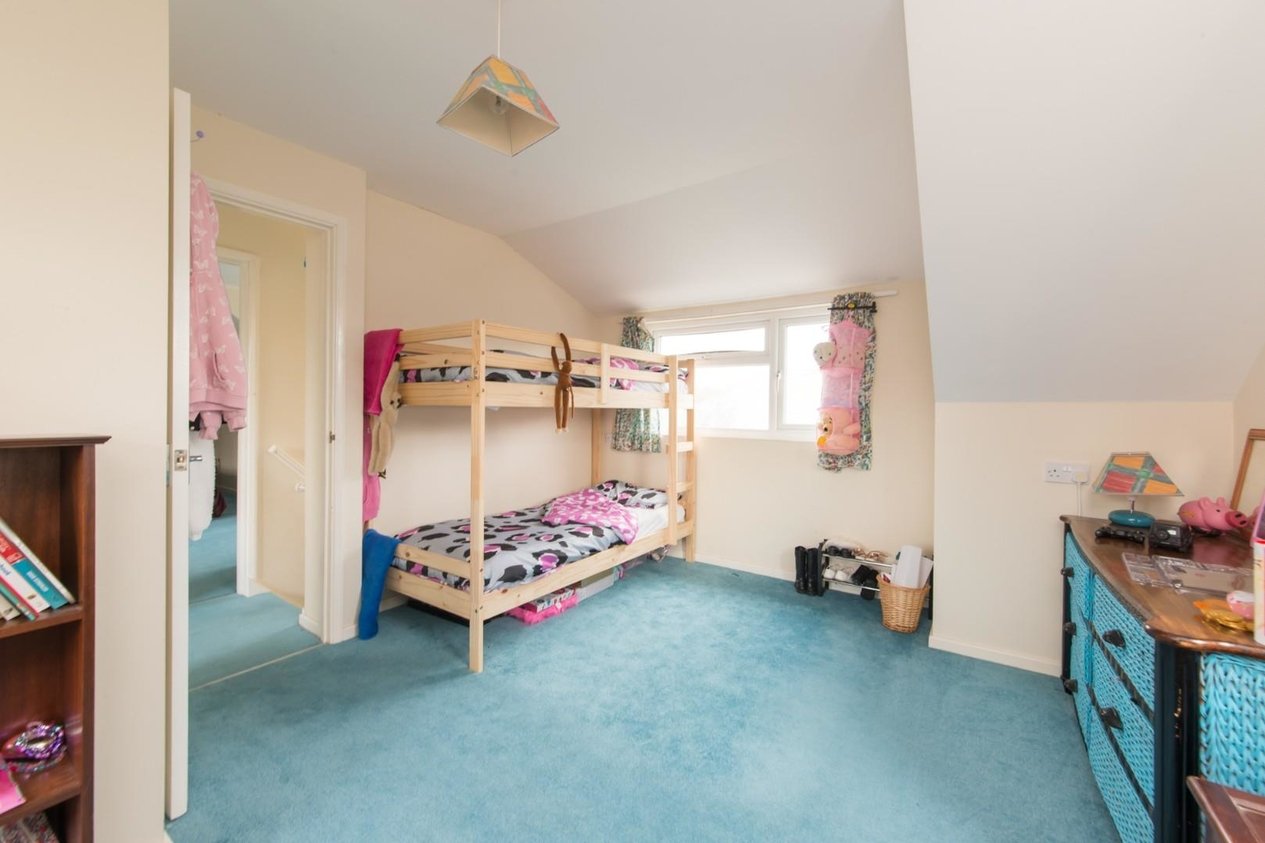 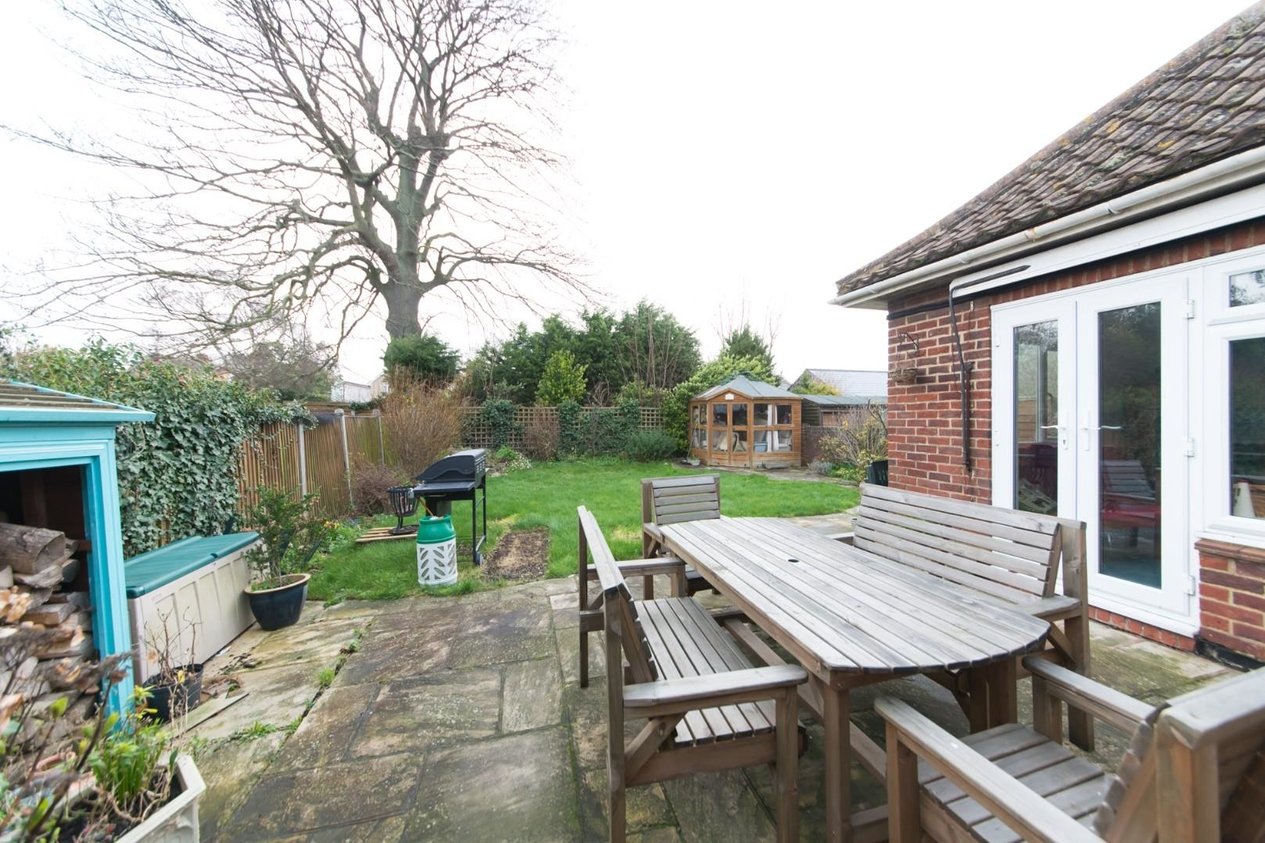 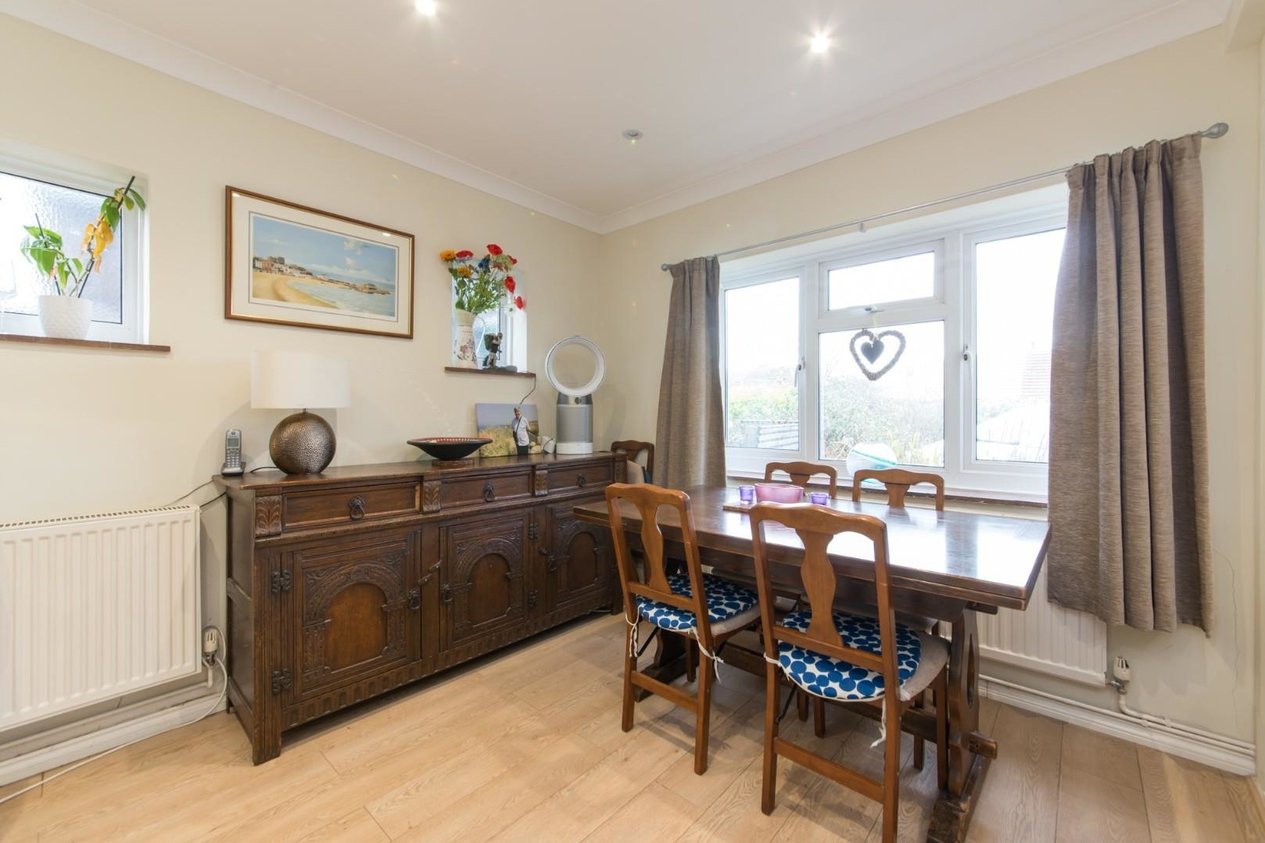 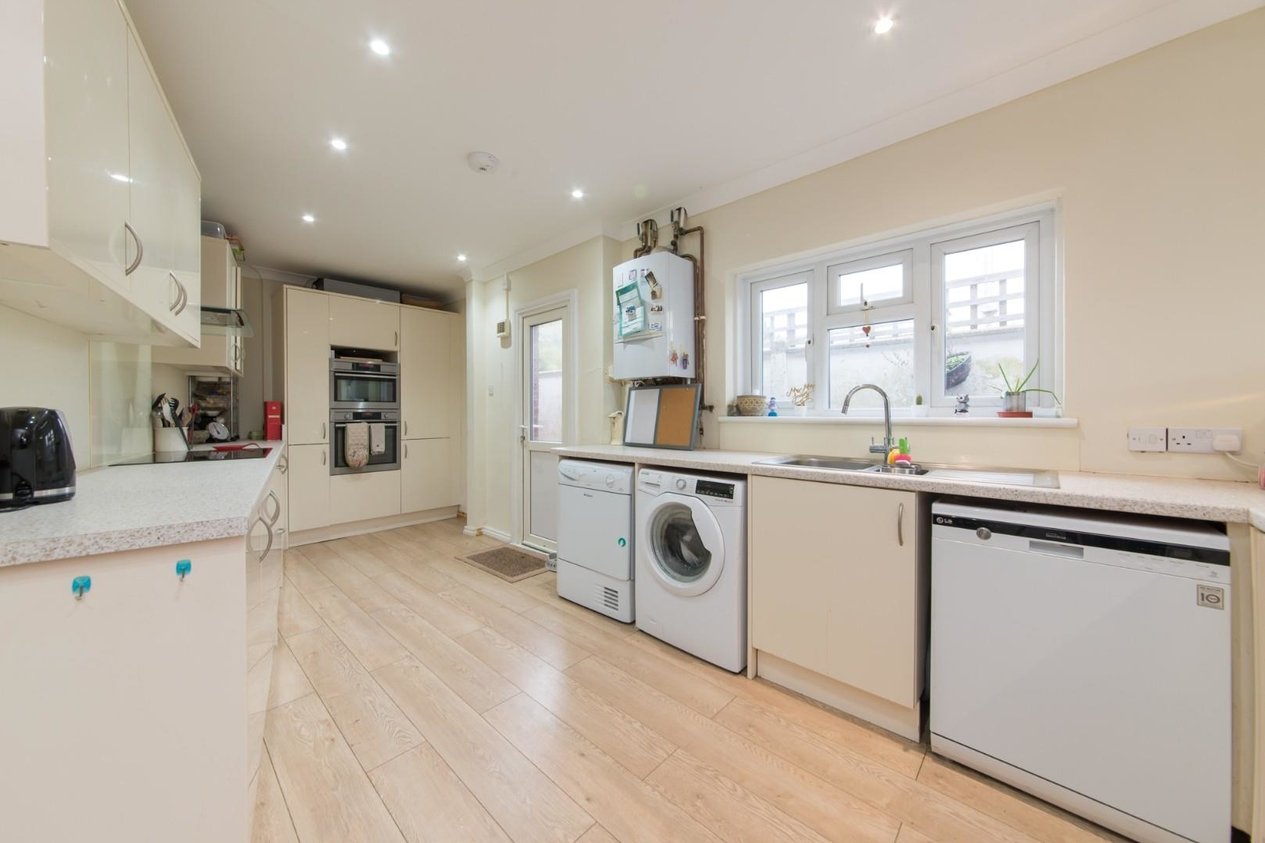 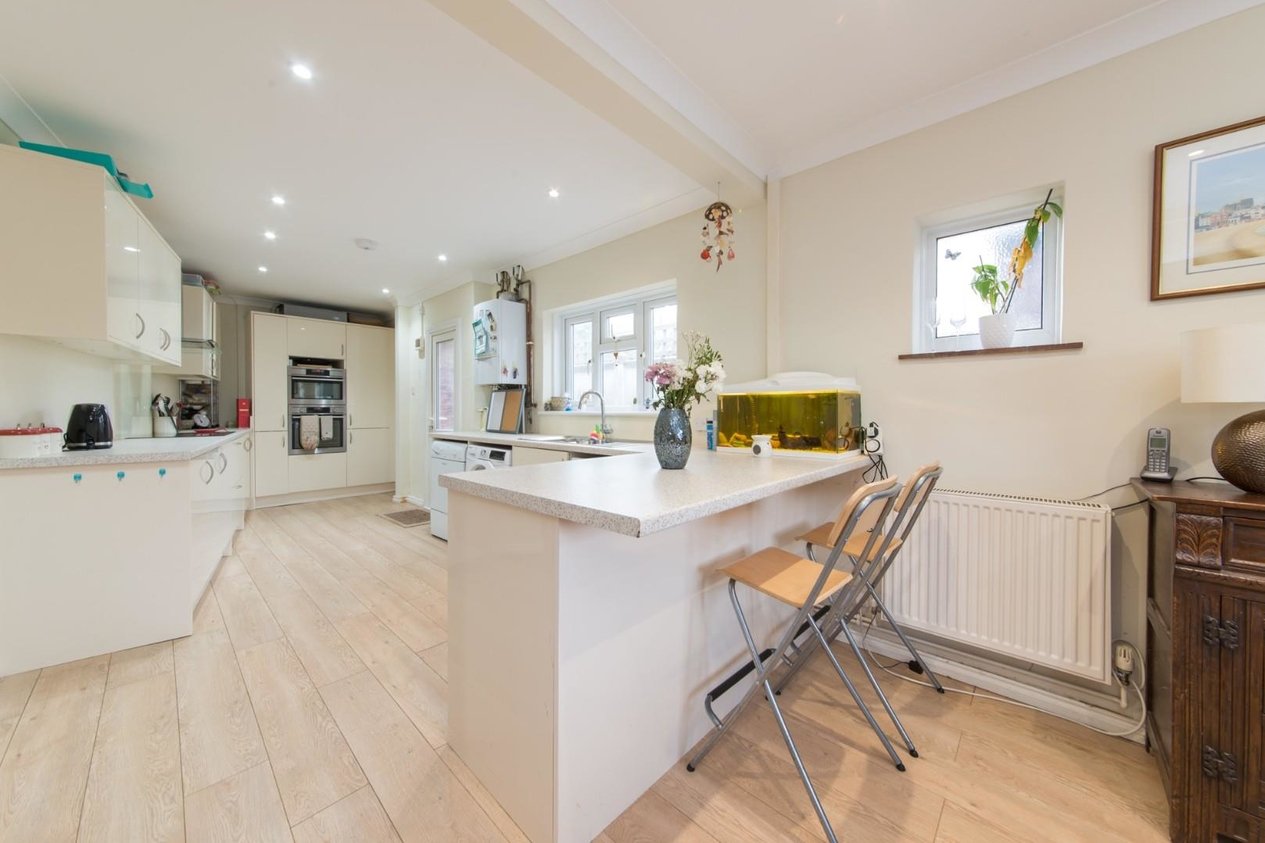 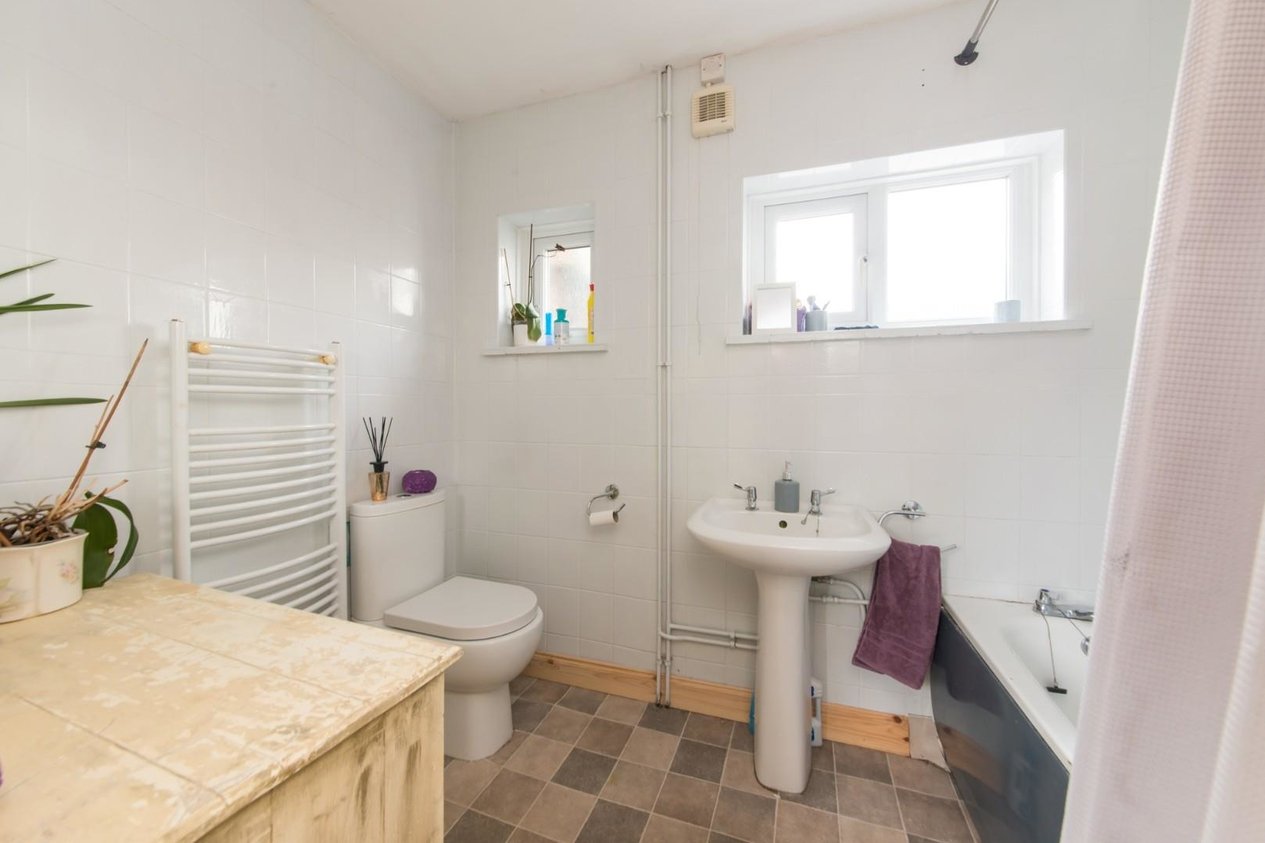 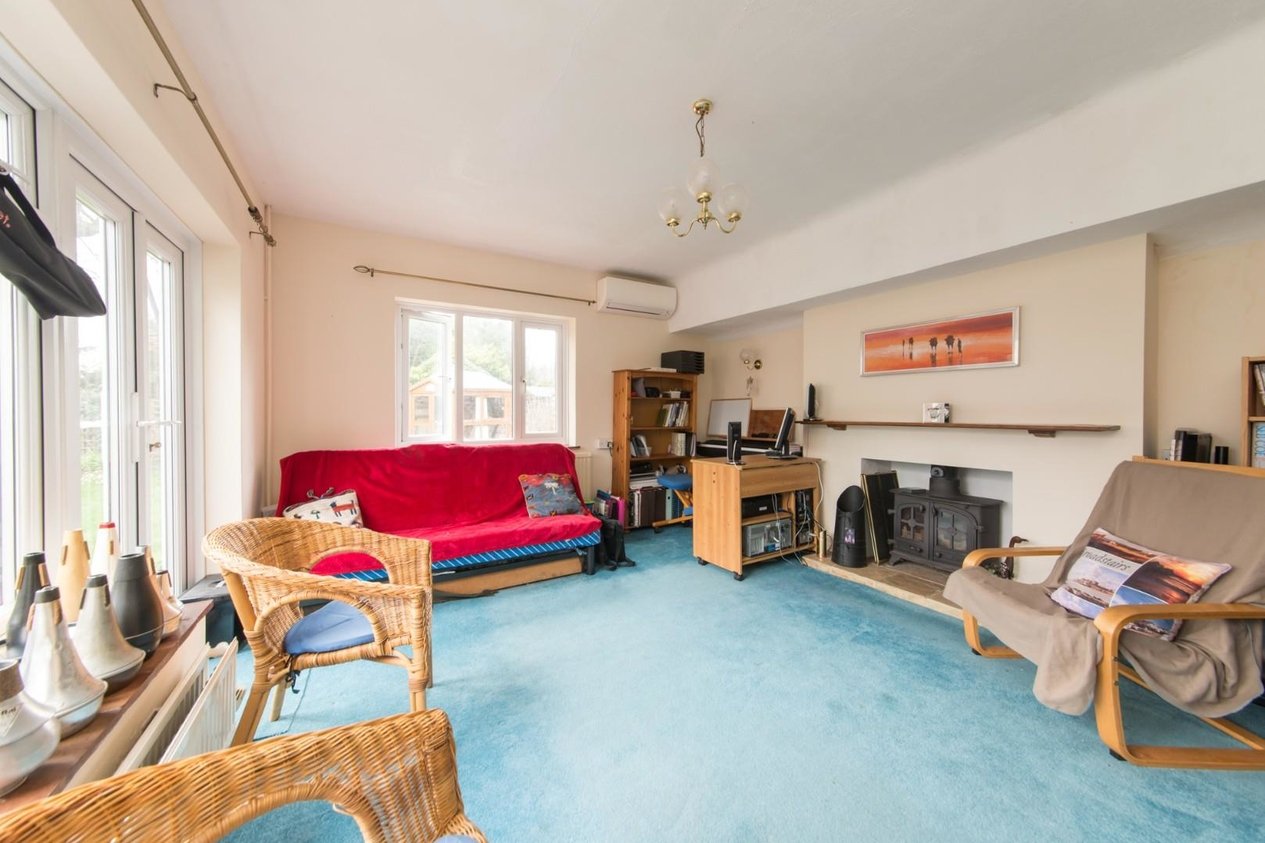 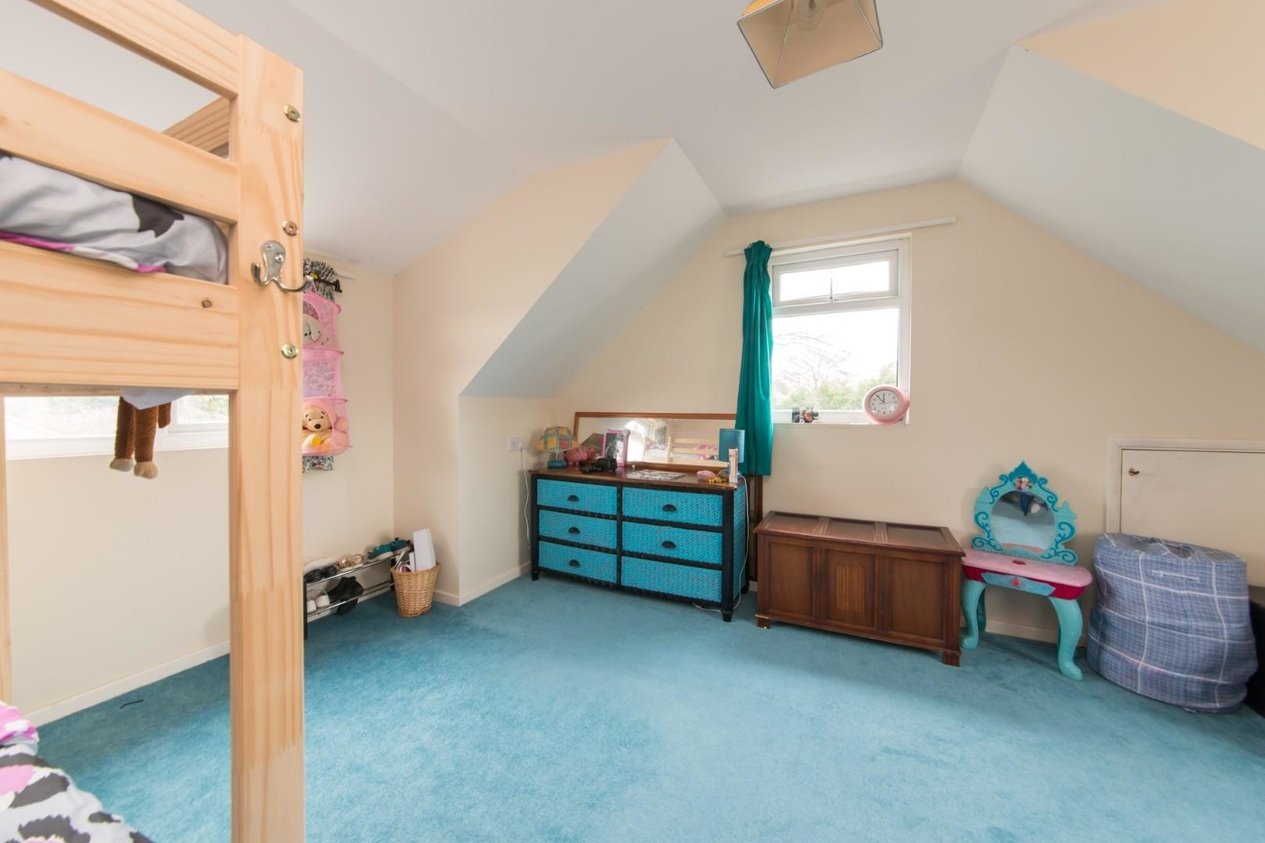 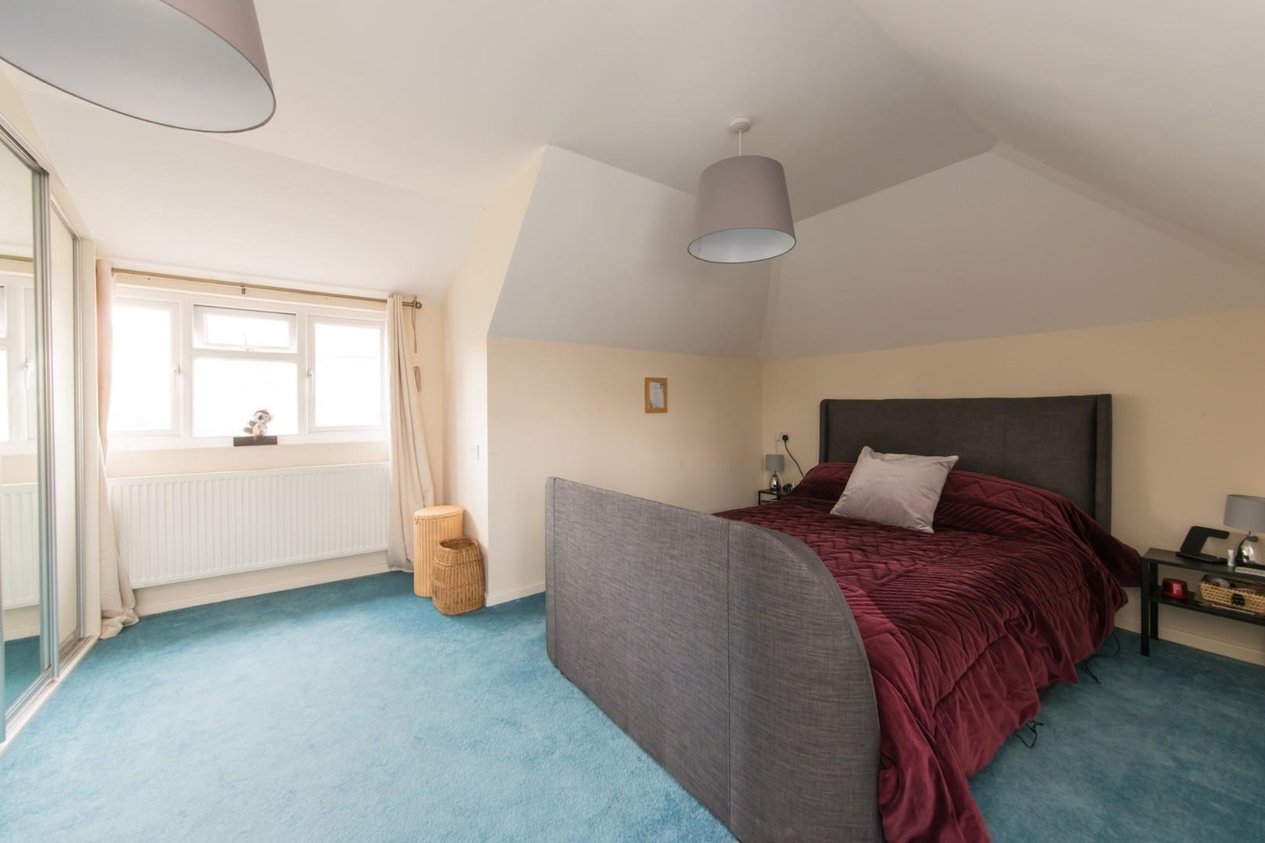 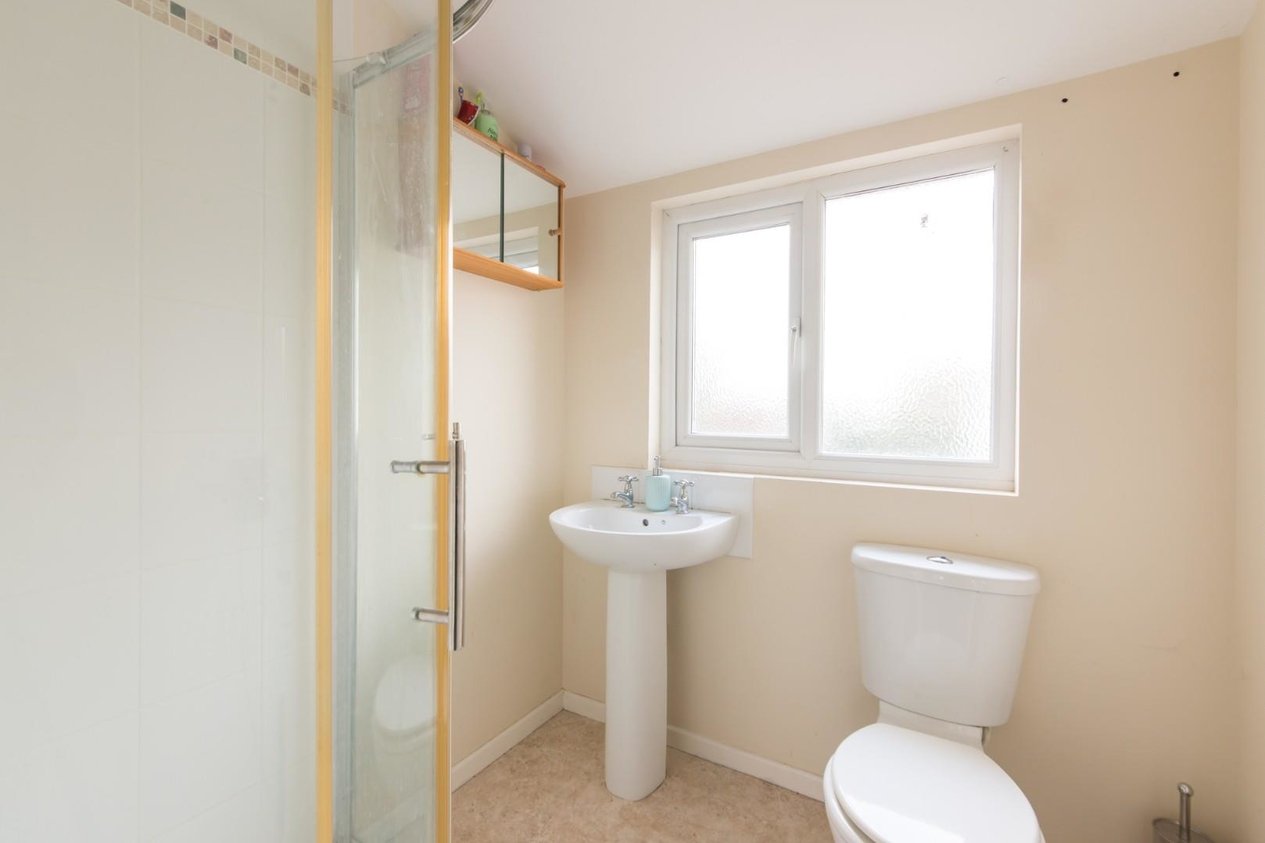 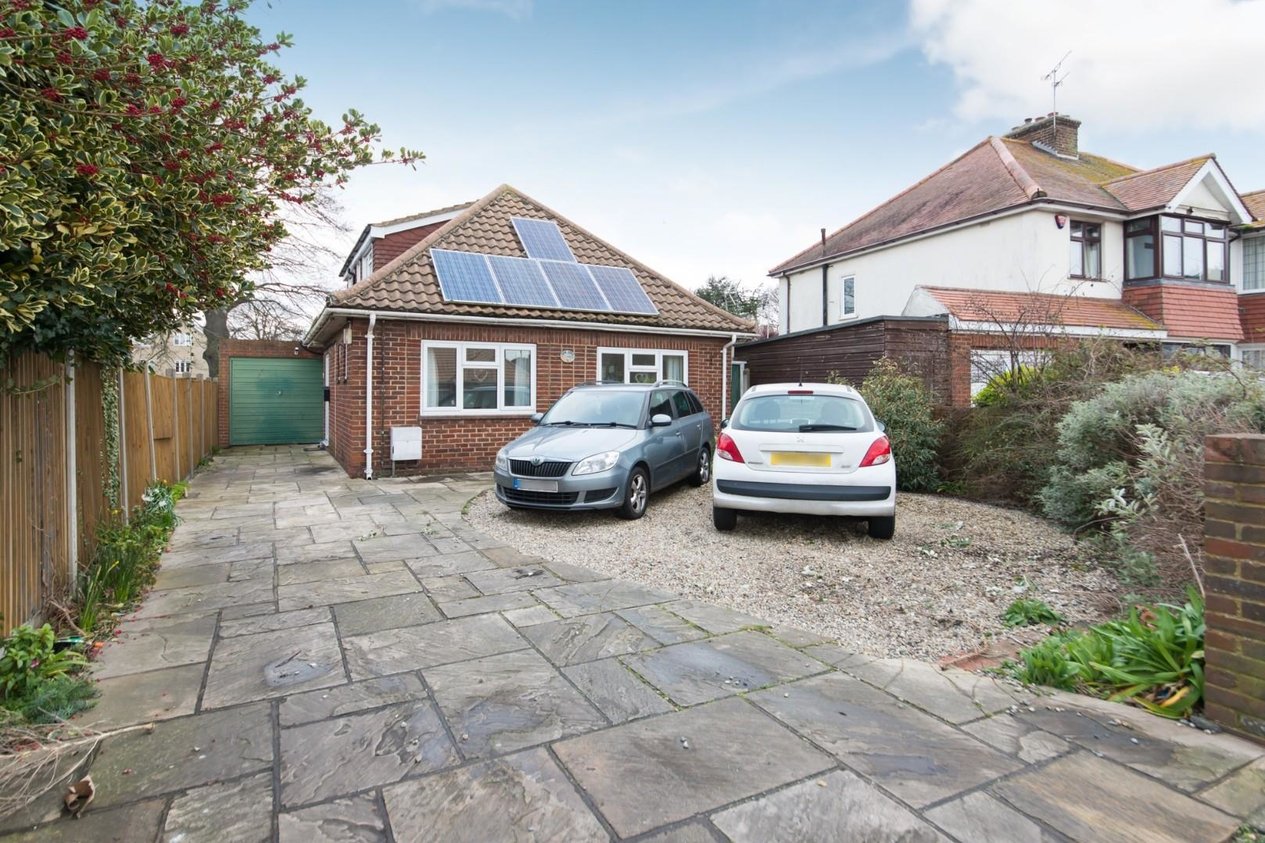 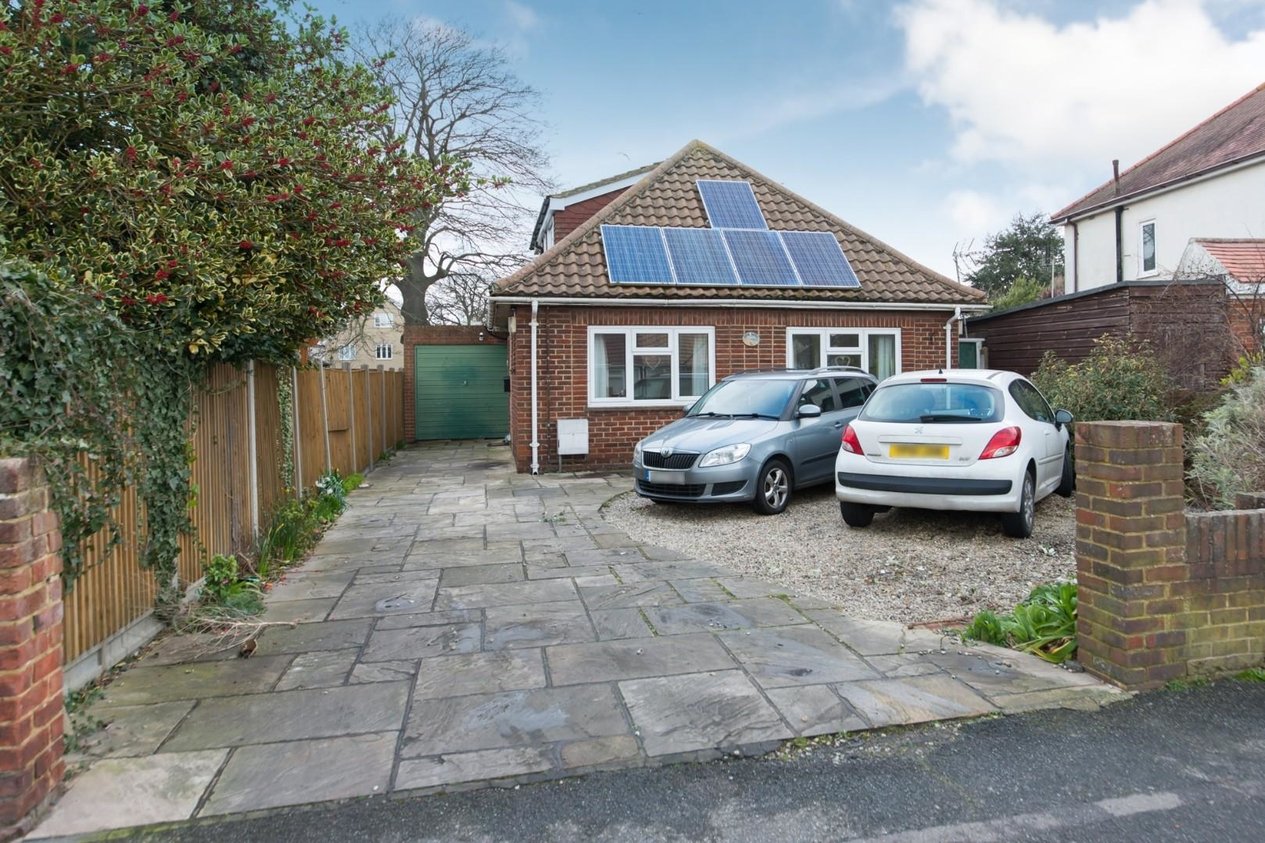 VERSATILE DETACHED CHALET BUNGALOW ON BROADSTAIRS BOARDERS... Miles and Barr are excited to present to the market this beautifully presented extended four bedroom detached chalet bungalow located in the popular Broadstairs boarders location of West Dumpton Lane, Ramsgate. Internally the accommodation is comprised of two large double bedrooms upstairs that both benefit from multi-aspect windows and eaves storage; with shower room completing the floor. The downstairs living space has been partially opened to each other to create a large L-Shaped modern living space, with lounge to the front which is open via sliding doors to the dining room, which has been completely opened to the modern fitted kitchen that offers lots of work surface and storage space. To the rear of the home is a further double bedroom and family bathroom, with the rearmost room having been added during the owners time here and has been utilised as a secondary sitting room as well as a bedroom. Externally the property has been adapted to maximise parking to the front which already benefits from a garage, with the vendors advising they have parked five cars previously, and the rear garden being a tree lined mature garden that is mostly laid to lawn. The location is a equidistant between Ramsgate and Broadstairs and is serviced by the Thanet Loop as well as Dumpton Park train station which is 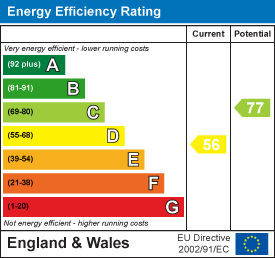 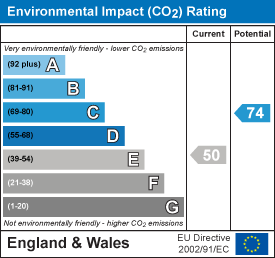 Ramsgate – Marina paradise Ramsgate’s waterfront and marina is an idyllic location. The seafront has a thriving café culture and many restaurants. The high street has a good mix of independent and chain shops. If you’re interested in living in Ramsgate, come into our Ramsgate office and we can help find a property to suit you.
Read Full Guide 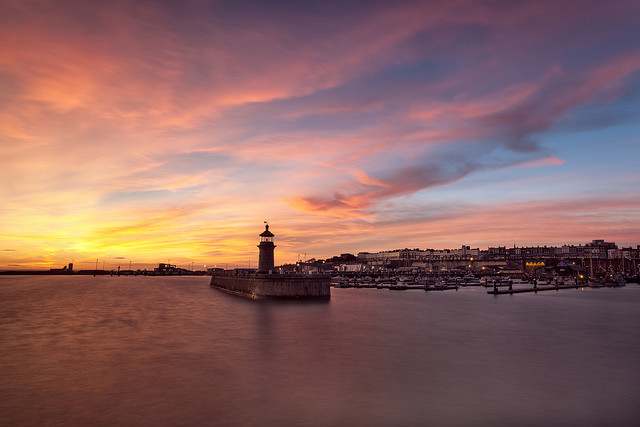