Broadstairs Folk Week returns to the town for its annual week-long event this August and as always there is an action-packed lineup.

There will be plenty of people heading into the town to enjoy not only the Folk Music, but also the various entertainment – workshops, parades and dancing to name but a few.

With so much to see in the town we have listed up some things to do in Broadstairs to consider adding into your schedule. 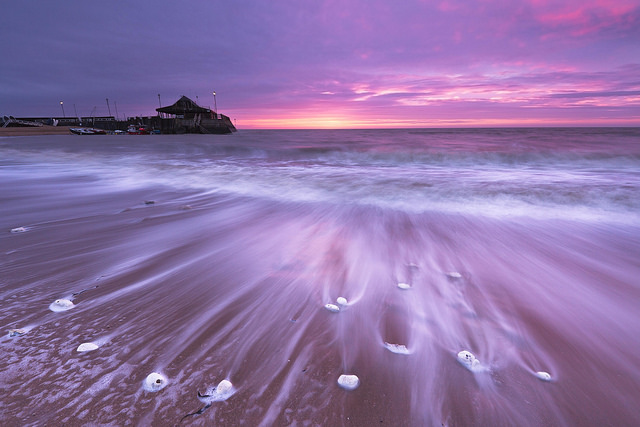 With any seaside visit you are dependent on the weather, but the seven beaches along Broadstairs coastline are not to be missed, espeically as they are continually recognised as Blue Flag or Seaside Award status along with neigbouring bays throughout Kent.

As many will already know, Viking Bay is the main beach below the focal point of Folk Week, but there are plenty more bays to visit.

The beaches spanning between Botany Bay and Dumpton Gap make up around 3.5 miles of the some 27-mile Viking Trial, which can be enjoyed as a picturesque walk or bike ride.

Places to eat and drink in Broadstairs

The wide variety of restaurants, bars, pubs, micropubs and coffee rooms in the town make Broadstairs a popular destination for an afternoon or evening out. With different cuisines and menu options you would be hard pushed to not find something to your taste.

During various times of the year many of the bars in the town have local bands playing and Folk Week is no exception to that. As the Folk Week 2019 line-up shows, The Pavilion is playing host to many of the paid acts, while The Sea Lounge and The Charles Dickens are also popular destinations for a drink with some entertainment too.

Popping in and out of the many pubs and bars will give you a flavour of what makes Broadstairs so popular, as each provides a different experience.

If you are after something sweet then the likes of Morellis Gelato, Chiappini’s and Bessie’s Tea Parlour are worth a visit.

Points of interest, shopping and entertainment

With the links to Charles Dickens at Bleak House and the Dickens House Museum, locomotive history at Crampton Tower Museum and various art galleries there is plenty of heritage across the town. 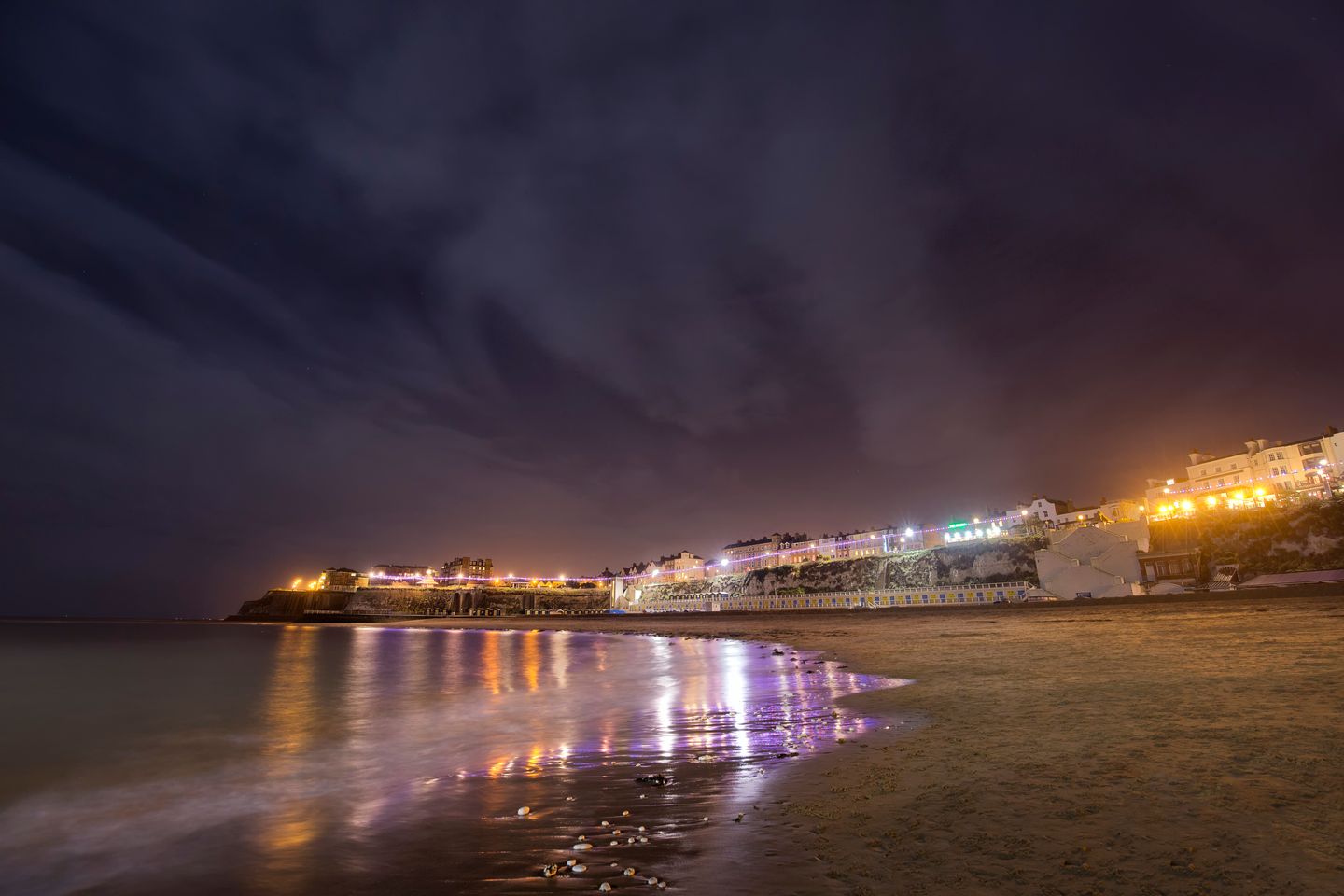 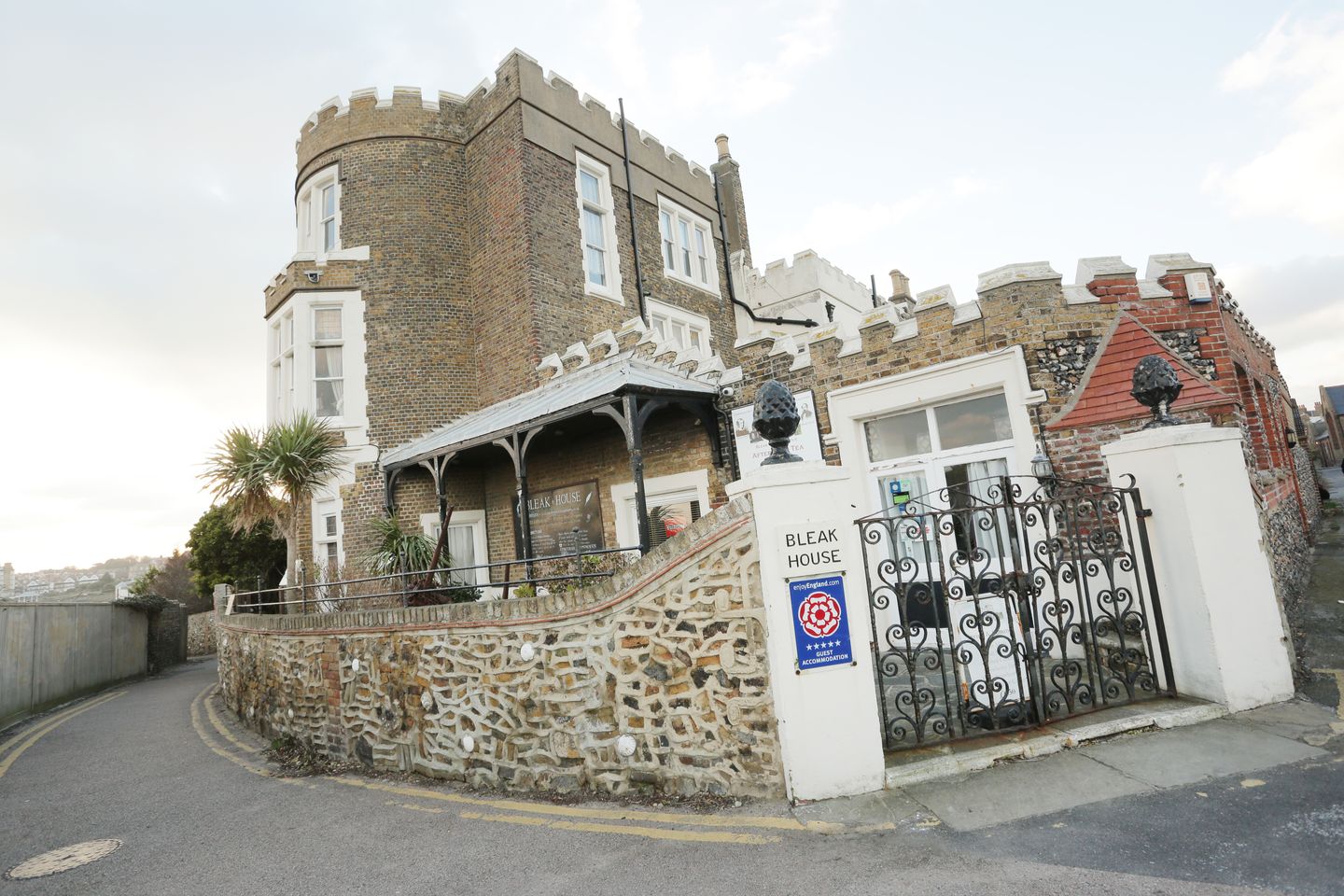 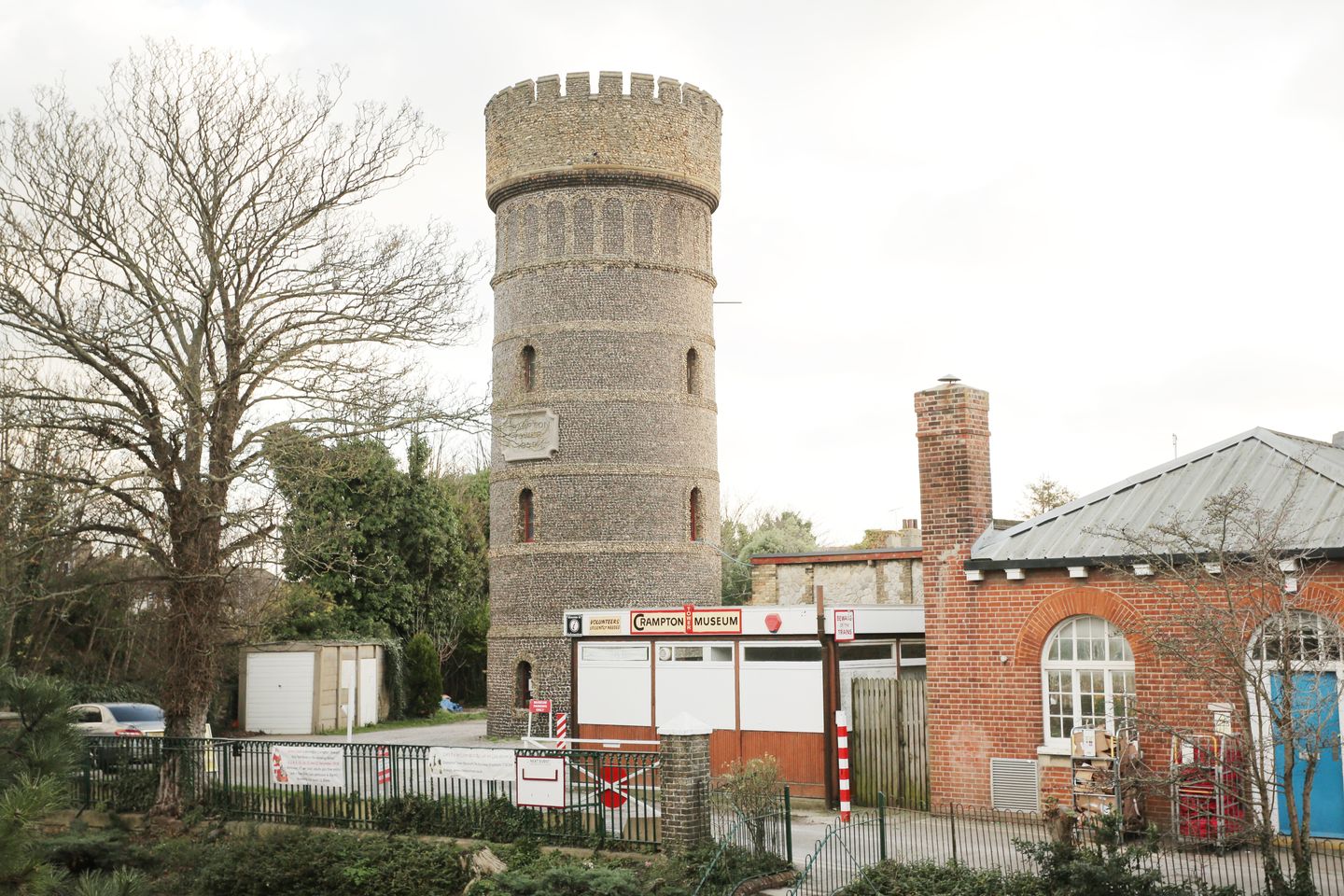 Broadstairs high street is home to some quirky independent and traditional shops, while you can find mainstream stores and further entertainment at Westwood Cross. 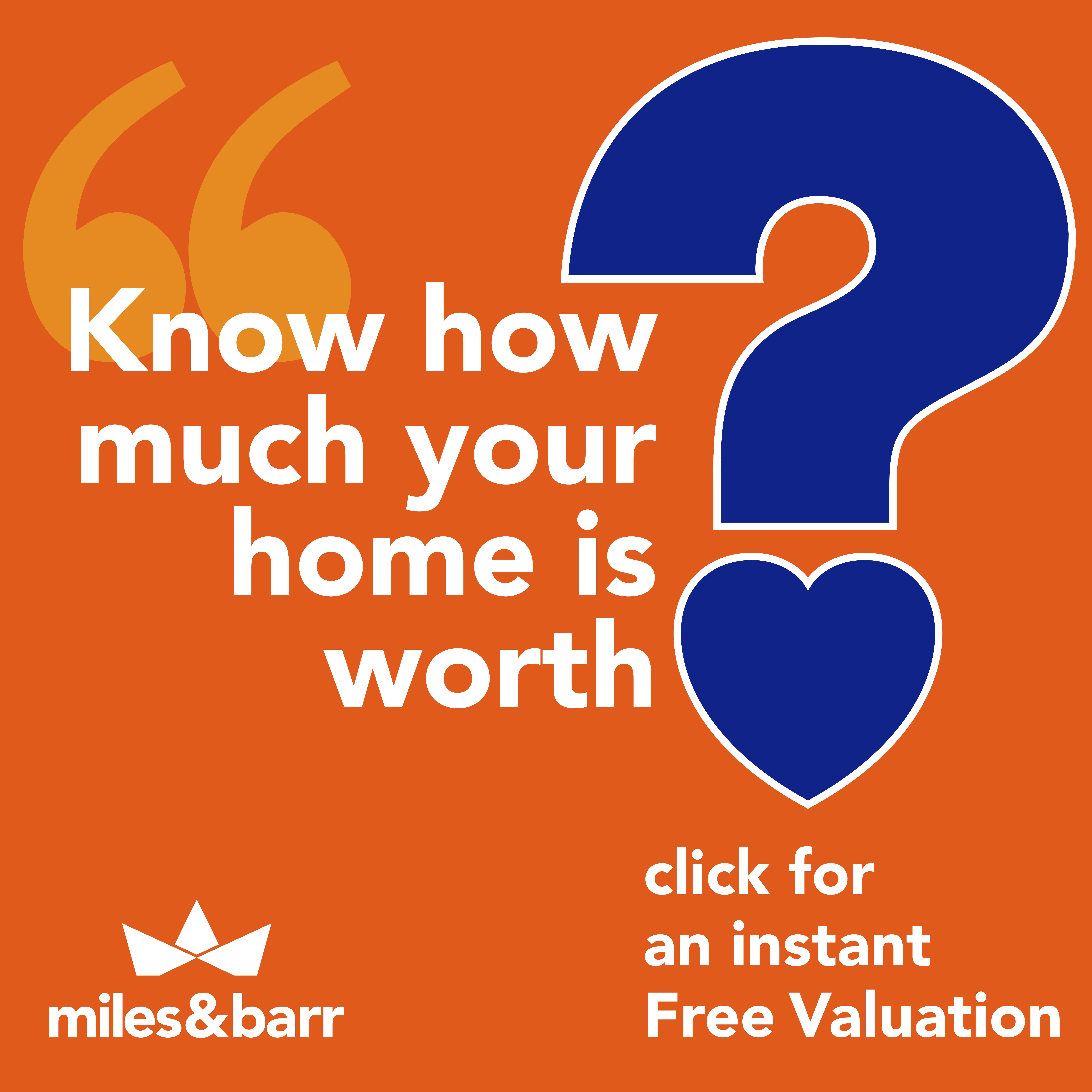 Christmas events and lights switch on 2019

What's on: Halloween and Bonfire Night 2019

Nine hotspots to quench your thirst with a seaside view 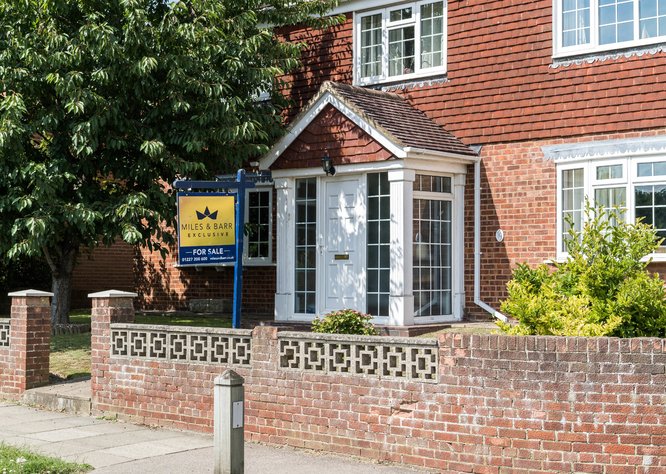